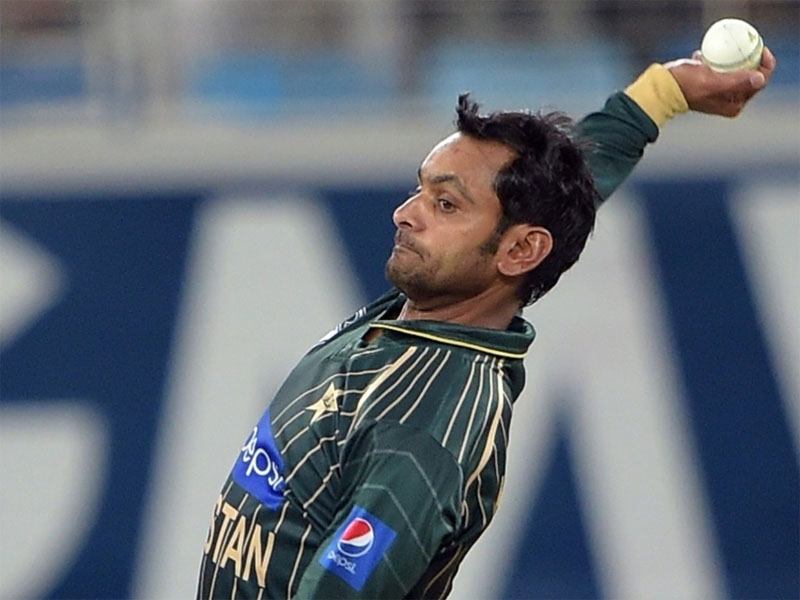 Suspended Pakistan all rounder Mohammad Hafeez will undergo official testing of his bowling action in India next week.

The Pakistan Cricket Board says on Wednesday the ICC will retest Hafeez at Sri Ramachandra University in Chennai on April 9. 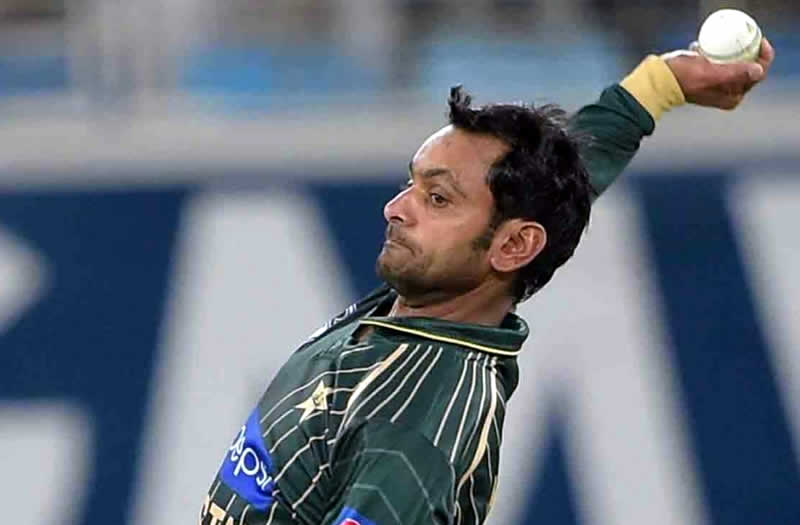 Hafeez was suspended from bowling after he was reported during a Test against New Zealand in Abu Dhabi in November. The offspinner’s elbow exceeded beyond the allowed 15-degree limit during a Test in London.

Hafeez was to undergo a retest during the World Cup, where he was picked as a batsman, but returned home before the tournament began in February due to a foot injury. He has worked with experts at the National Cricket Academy in Lahore to bring his elbow extension within the permissible tolerance limits.

7 Men to be Hanged in Sialkot Lynching Case