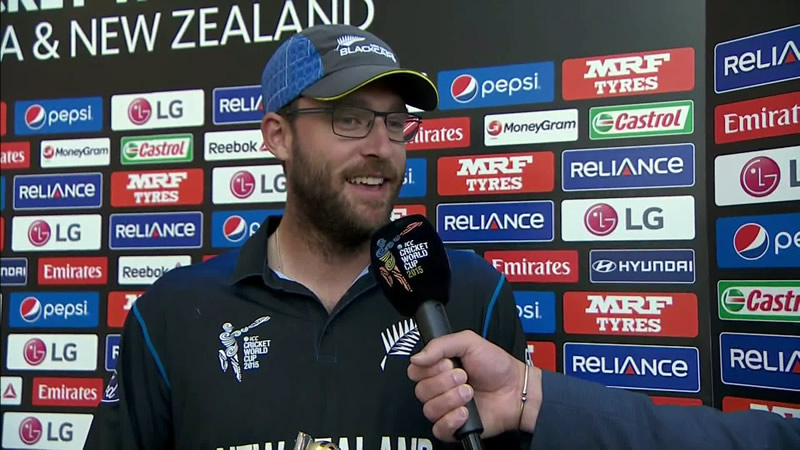 The star player made this announcement while talking to the media at Auckland airport stating that the final of International Cricket Council (ICC) World Cup 2015 was his last ODI match.

He further termed the ending of his career after playing WC 2015 a pride for him and thanked the cricket fans for supporting and loving him.

Daniel Vettori officially announced he has played his last game for the @BLACKCAPS #BacktheBlackCaps ^PT pic.twitter.com/QQ2GV7snbK