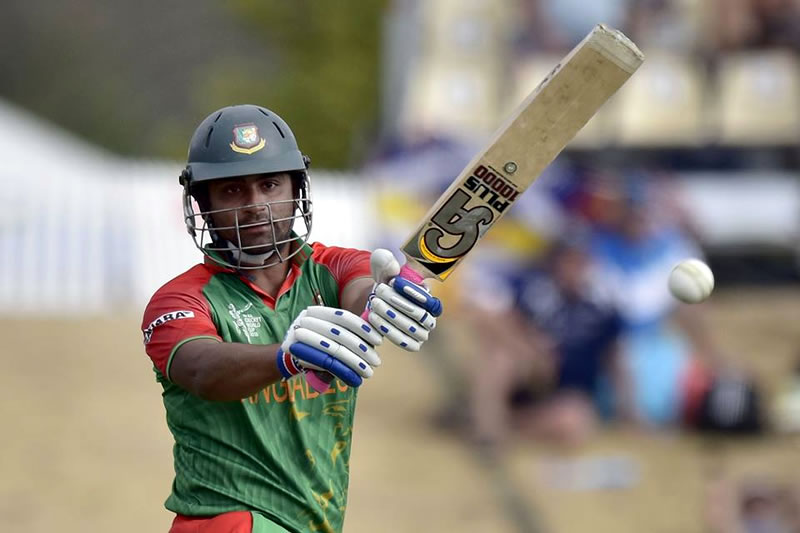 Kyle Coetzer scored Scotland’s first World Cup century but their tournament hopes were ended with a six-wicket loss to Bangladesh in Nelson.

Scotland can no longer qualify for the knockout stages after losing their fourth match out of four in Pool A.
Coetzer’s 156 was the best World Cup score by an associate nation batsman and helped his team post 318-8 – their highest score against a Test side. But Tamim Iqbal (95) led Bangladesh to victory with 11 balls to spare.

It was the second-highest successful run chase in a World Cup game after the 329-7 Ireland managed against England at Bangalore in 2011. The result means England must beat Bangladesh when the two sides meet on Monday if they are to keep alive their hopes of reaching the quarter-finals.