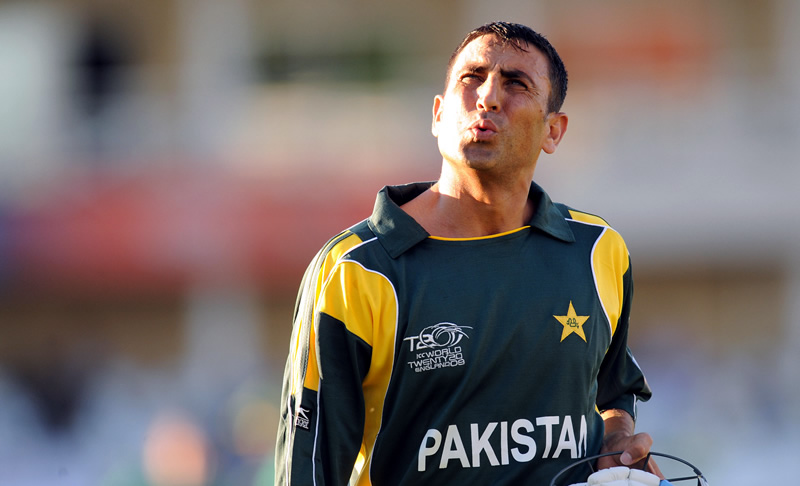 Pakistani batsman Younis Khan has announced retirement from the one-day version of the game after coming under indiscriminate fire from all sides over his poor performance in the cricket’s biggest show underway in Australia and New Zealand.

According to sources, Khan’s retirement from 50-over international matches will take effect after the end of the ongoing Cricket World Cup 2015. Khan, who was everyone’s blue-eyed boy three months ago for he had pulled off four Test tons, became the target of wholesale criticism following Pakistan’s back-to-back humiliations in the world cup. Former test captain Ramiz Raja also believes it is time for senior batsman Khan to step down after failing in the opening two World Cup matches. “I beg of Younis. Thank you for your services to Pakistan cricket but please leave this ODI side now,” said Ramiz.

“I think Khan should tell the management he should be rested. Our fielding has also been a joke but we need just one good match to get back on the winning track.” To add to the batsman’s chagrin, former pacer Shoaib Akhtar also came down hard on Khan that too no-holds-barred. “I request Younis Khan to now say goodbye to this team. He has given lot of service to Pakistan cricket but he should now go himself,” Akhtar said while blasted away at Khan. Last week, Pakistan coach Waqar Younis had admitted the controversial experiment of using the veteran batsman as an opener in the World Cup clash against India had failed. “The experiment to use Younis wasn’t successful,” said Waqar on Wednesday. “It’s not too tough to drop a senior player but in a tournament like the World Cup you try to use maximum experience.

“When we used Younis at number three or four he was not scoring runs so we used him as an opener but it didn’t work.” Younis, playing his fourth World Cup, has managed just 73 runs in seven matches with a highest of 25 since the team’s arrival in New Zealand last month. Pakistan have opener Nasir Jamshed waiting in the wings and he is likely to replace Younis, who made just six last weekend, if the 37-year-old is dropped for Saturday’s match against the West Indies in Christchurch.–SAMAA/Agencies

Pakistan Has Stake in Afghan Peace Talks: US