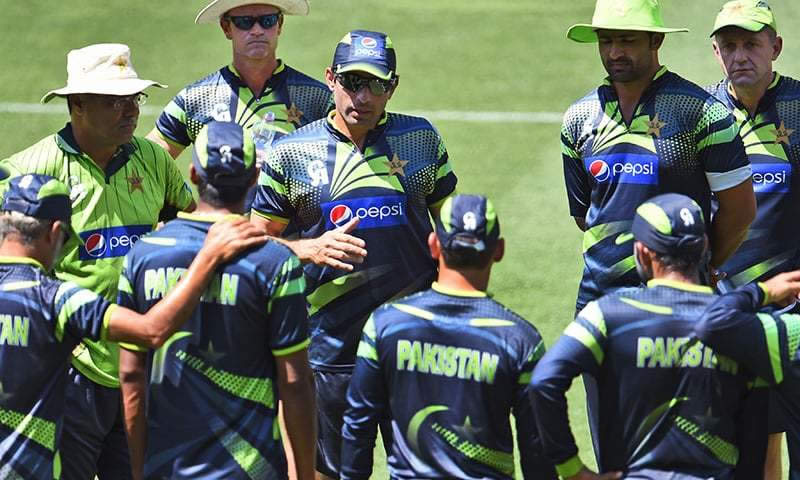 The Pakistan Cricket Board’s (PCB) media manager on Wednesday denied rumours of any internal rift between players and team management.

Agha Akbar, PCB media manager, said the team is focusing on the World Cup and that the rumours of rift between players and staff had no authenticity. Members of the Pakistan cricket squad were shocked to see media reports claiming internal rift between team’s trainer Grant Luden with some players.

A senior player strongly reacted against the reports and said, “During events like World Cup, a team needs support of media and its people…with such rumours it would only demoralise the confidence of the players.” Earlier, it was learnt that fielding coach-cum-team trainer Grant Luden, dejected over the attitude of some players, had tendered his resignation soon after the Adelaide defeat.

According to sources, South African-born Luden was upset after some cricketers expressed dissatisfaction over his working ways. The fielding coach then decided to call it quits but the team management managed to convince him to withdraw his resignation after assuring that all his grievances will be addressed.

Pakistan team is currently training in the Christchurch ahead of their Pool B World Cup clash against West Indies on February 21. – Dawn