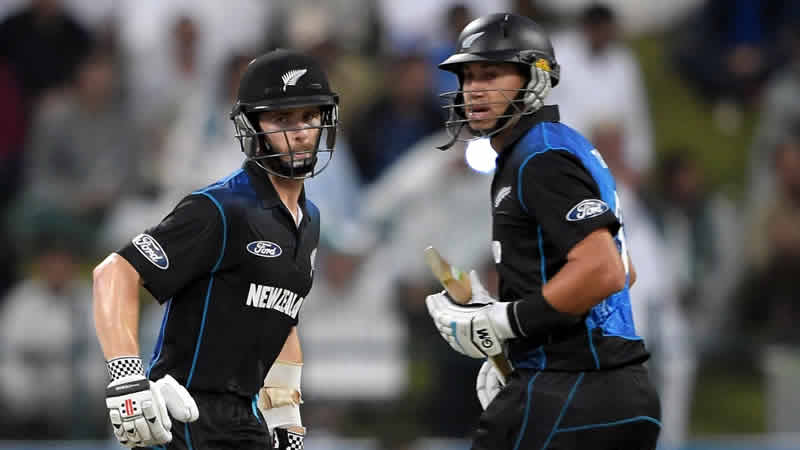 A collective groan went up at the University Oval when Brendon McCullum chose to bowl and the worst fears of the full-house crowd seemed to be coming true when Scotland slumped to 12 for 4 against the new ball.

A 97-run partnership between Matt Machan and Richie Berrington ensured they wouldn’t set any unwanted records, but the rest of their batting fell away and New Zealand wrapped up their innings in just 36.2 overs. 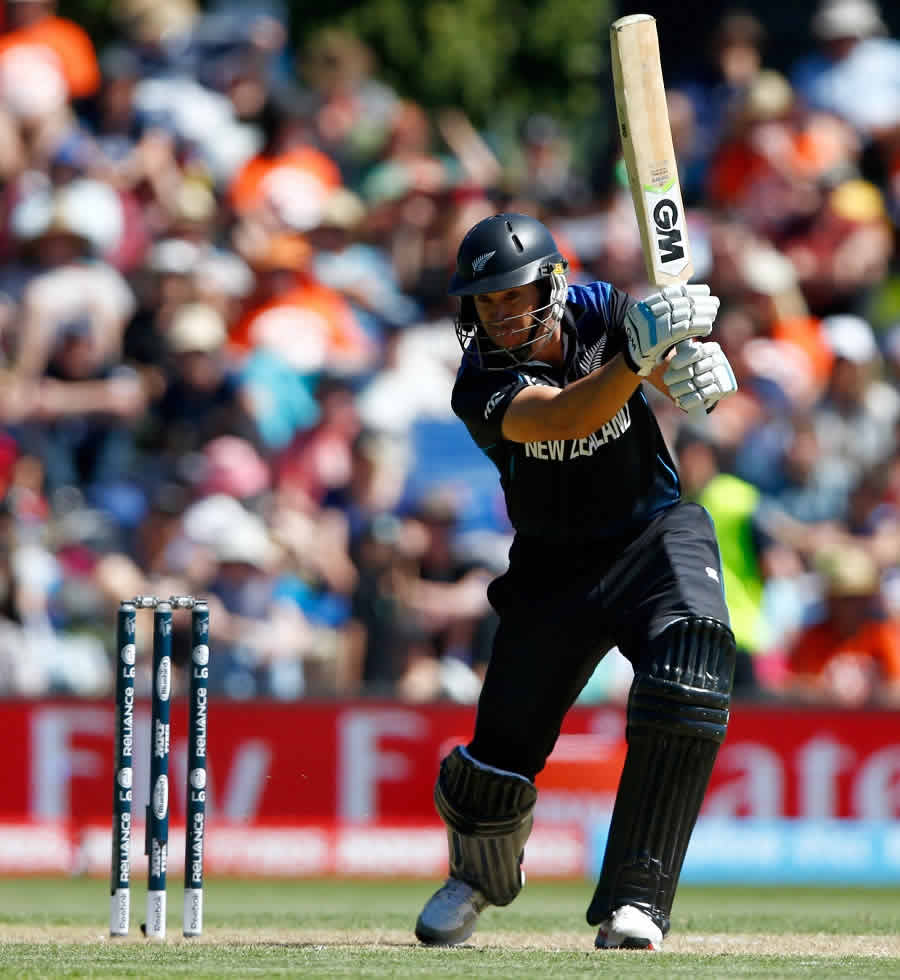 A target of 143 was never going to test New Zealand, but they made the chase unnecessarily interesting with their recklessness. Of the seven wickets they lost, only that of Grant Elliott wasn’t thrown away. Three batsmen were caught on the fence, two gave their wickets away minutes after being dropped, and even Kane Williamson – solid, reliable Kane Williamson – couldn’t resist an ugly heave across the line. In the end, New Zealand wrapped up the win with more than half their overs remaining, but the team management will surely wonder how their approach transformed so dramatically between innings. There was certainly no complacency at the start of the match. Scotland had beaten Ireland and run West Indies uncomfortably close during their warm-up games, and New Zealand retained the same eleven that had taken on Sri Lanka. Tim Southee and Trent Boult were switched on right from the start, and Boult struck with the first two balls he bowled, classic left-arm inswing that showed up the front-and-across shuffles of Calum Macleod and Hamish Gardiner. McCullum stationed five slips and a gully for the hat-trick ball, which was too wide outside off to really test the left-handed Machan. The attacking field remained in place for the rest of the over, and Boult beat Machan’s edge three times in three balls.

Two balls into the fifth over, Southee was on a hat-trick, after Kyle Coetzer had clipped him straight to short midwicket and Preston Mommsen had been pinned in front by one that nipped in off the pitch. Scotland were sinking rapidly. At the toss, McCullum had suggested the pitch would assist the seamers for the first half hour or so before easing out, and the extent of movement slowly decreased as Machan and Berrington settled in. After the initial plays and misses, Machan’s front foot began foraying down the pitch, and a well-timed square drive eased some of his nerves. Adam Milne replaced Southee in the 11th over and produced the first real bad ball of the morning, a wide half-tracker that Berrington slashed up and over backward point. In the next over, Machan put Boult away for two more fours through extra cover. There were no more boundaries for the next eight overs but Machan and Berrington were looking increasingly assured as Scotland reached 60 for 4 at the end of the 20th. Southee came back into the attack for the 21st over and the fifty partnership came up with both batsmen hitting him for fours.

His next over was still more expensive, Machan hooking him for six and Berrington rolling his wrists over a powerfully struck square cut. Daniel Vettori was typically tight in his first six overs but he too took some punishment in his seventh, when Machan brought up his fifty with a nurdled single before Berrington celebrated his partner’s achievement by tonking the next ball down the ground for six. Scotland brought up 100 in the next over – the first fifty had taken them 101 balls, the second only 59. New Zealand turned to Corey Anderson to try and break the partnership, and he went one better by dismissing both batsmen, both out to top-edged pulls. Their dismissals ended Scotland’s resistance, and the last six wickets fell for 33 runs. Anderson finished with three wickets, as did Vettori, whose drift and changes of pace proved far too vexing for the Scotland lower order.