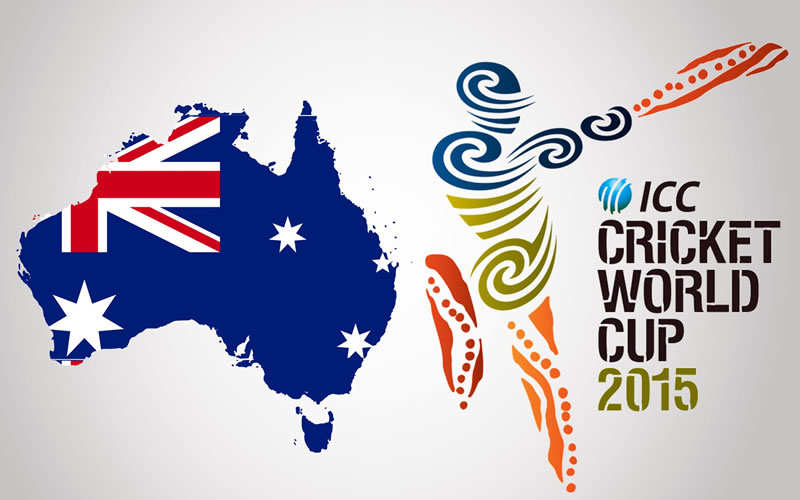 Just days before the ICC Cricket World Cup gets underway, five laptops containing vetting information about the showpiece event have been stolen from the accreditation centre here.

Canterbury District Commander Superintendent Gary Knowles confirmed that the theft took place from Hagley Netball Centre on Saturday night but said the incident will not impact the security preparations for the World Cup.

“ICC have advised that the laptops do not contain any personal information and there is no threat to security around the Cricket World Cup 2015 events,” Knowles was quoted as saying in stuff.co.nz.
“They contained no information that could breach security,” Knowles said. “They will not impact, in any way, here or Australia in terms of security. They are securely passworded. We would just like to get those back.”

The opening ceremony of Cricket World Cup will be held at Christchurch’s North Hagley Park tomorrow and Knowles said police were happy with the security measures in place. “Police are satisfied that the ICC has had sufficient security in place in the lead up to the Cricket World Cup launch tomorrow,” he said. He said police were working with ICC and other partners to retrieve the laptops which have been replaced.