World Cup kicks off in 2 Weeks, but first … let them take a Selfie 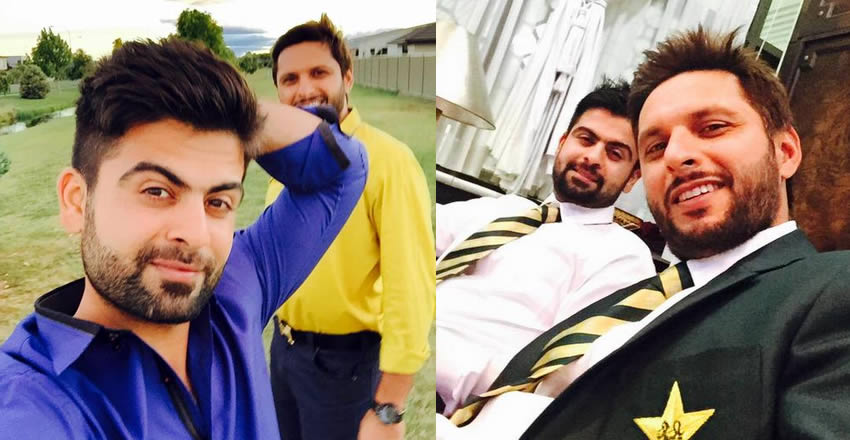 KARACHI: With the cricket world cup due to start later this month, Pakistan’s cricket team has been under increasing scrutiny for their fairly unusual preparations.

They’ve consulted spiritual advisors for their kit numbers and sported the haircut of champions, but this latest antic may  just have topped them all. Two players – Shahid Afridi and Ahmed Shahzad – are arguably the worst offenders as the following pictures show.

It starts with just your run-of-the-mill selfies

And the it gets worse…

When you try and take a selfie but bae photobombs you… pic.twitter.com/aCRplD6945

Some fans were having none of it though

Push your Morning Jog to Noon