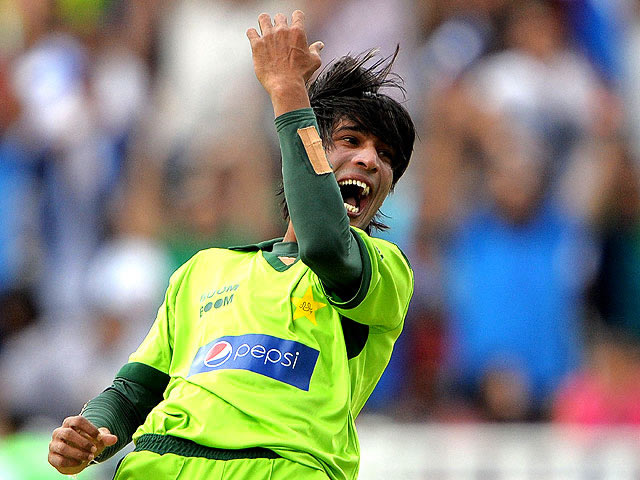 Pakistan fast bowler Mohammad Amir has been allowed to return to domestic cricket under the auspices of the PCB with immediate effect.

Amir’s five-year ban for his role in spot-fixing during Pakistan’s tour of England in 2010 was due to end on September 2.

The ICC said after its board meeting in Dubai: “The ACSU Chairman [Ronnie Flanagan] had exercised the powers vested in him under Article 6.8 of the ICC Anti-Corruption Code after he was satisfied that Amir had cooperated with the ACSU by fully disclosing his part in the matters that led to his disqualification, admitting his guilt, showing remorse and cooperating with the Unit’s ongoing investigations and by recording messages for the ACSU education sessions.”

The PCB had written a letter to the ICC in November, requesting the governing body to review the conditions of Amir’s ban. As per the new anti-corruption code, banned players could be allowed to return to domestic cricket before the end of their penalty if they meet certain criteria. The ICC later interviewed Amir to determine if they could find any difference in the player. In the last four years, Amir had completed an Anti Corruption and Security Unit (ACSU) education program with PCB, showed a high degree of remorse, and disclosed relevant information to the PCB as well as the anti-corruption units.

With the Pakistan domestic season about to finish before starting again in October, Amir’s only chance of competitive cricket would be a possible return in the Super Eight T20 Cup in Pakistan after the World Cup. However, a few Grade 1 teams had already shown a keen interest to sign the player for next season. National Bank of Pakistan, who had revoked Amir’s contract after his ban, later offered to retain the bowler upon his return.