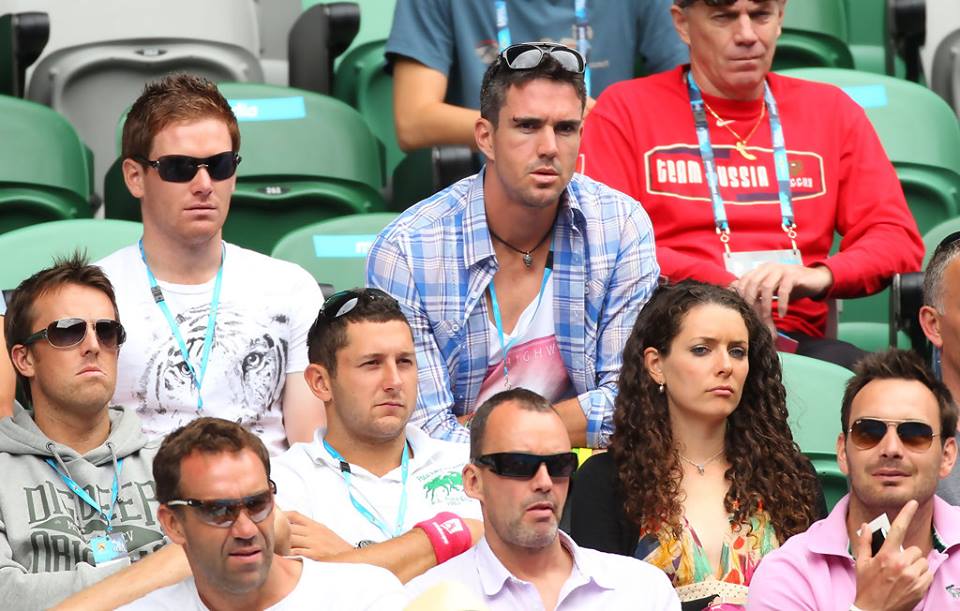 Former England batsman Kevin Pietersen claims new one-day captain Eoin Morgan would “love” to have him in the side.

England ended the international career of Pietersen in February 2014.

“I know that the current captain would love to have me in the England team,” said Pietersen while co-commentating on the Australian Big Bash Twenty20. Ex-Australia captain and fellow commentator Ricky Ponting said some England players had bigger “egos” than Pietersen. England start a one-day tri-series against hosts Australia and India on Friday, before the World Cup starts on 14 February.

Pietersen, who has scored 195 runs at an average of 39 for Melbourne Stars in the Big Bash, said: “I want to play for England. “I’m 34. Sri Lanka’s Kumar Sangakkara is 38 years old and has just scored a double hundred. “I honestly believe I am batting as well as I have ever batted at the moment. -bbc