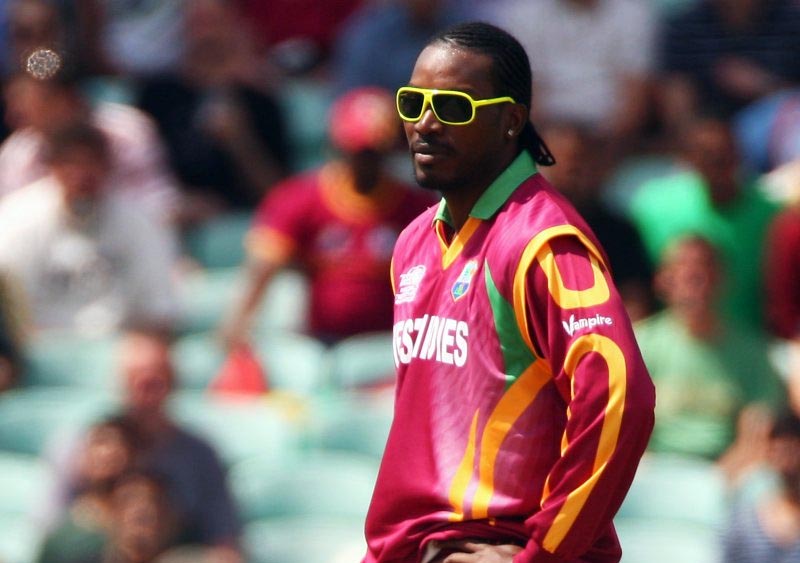 Chris Gayle has accused the West Indies Cricket Board (WICB) of victimisation after key all-rounders Dwayne Bravo and Kieron Pollard were left out of the country’s World Cup squad.

The powerful left-handed opener was left flabbergasted by the axing of the pair, which he feels has little to do with their performance on the pitch. Bravo, who was captain of the team, and Pollard were seen as leading the player revolt in India that forced the abandonment of the West Indies tour to the country last October after a pay dispute with the WICB.

“There’s no way you can tell me those guys shouldn’t be in the team,” Gayle told reporters. For me it’s got to be victimisation towards those two guys. Come on guys, it’s just ridiculous. Honestly, it choked me up.” The players had been told they would be left out of the World Cup team as the country was building a team for the future, though as Gayle points out, the timing is odd going into a major tournament.

Gayle added the team would be weakened by the loss of the pair both in the batting and bowling departments. “I don’t know where our cricket is heading with this sort of situation. It’s really sad,” Gayle said. The duo have helped West Indies win the Twenty20 series in South Africa where they lead 2-0 going into Wednesday’s final match in Durban.