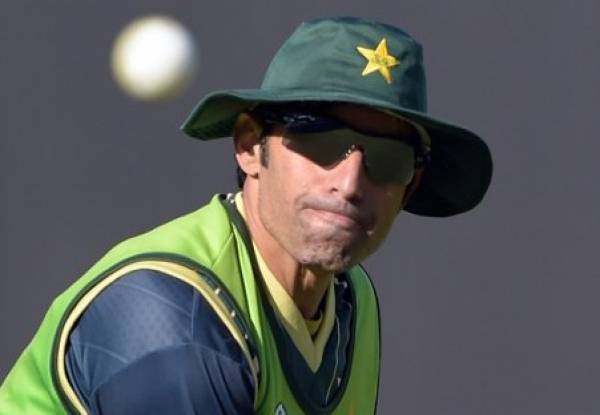 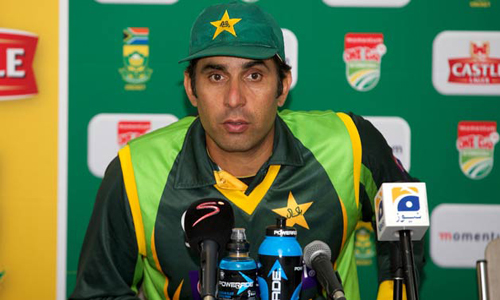 According to Indian media, the Test and ODI skipper informed the Pakistan Cricket Board (PCB) that he will stop playing the 50-over format after the mega event.

“He is keen to lead Pakistan in the Test series against Sri Lanka, England and India this year,” the Indian media reported citing PCB official as saying. “We are now basically looking at appointing a younger captain from amongst the current lot of players,” it said. 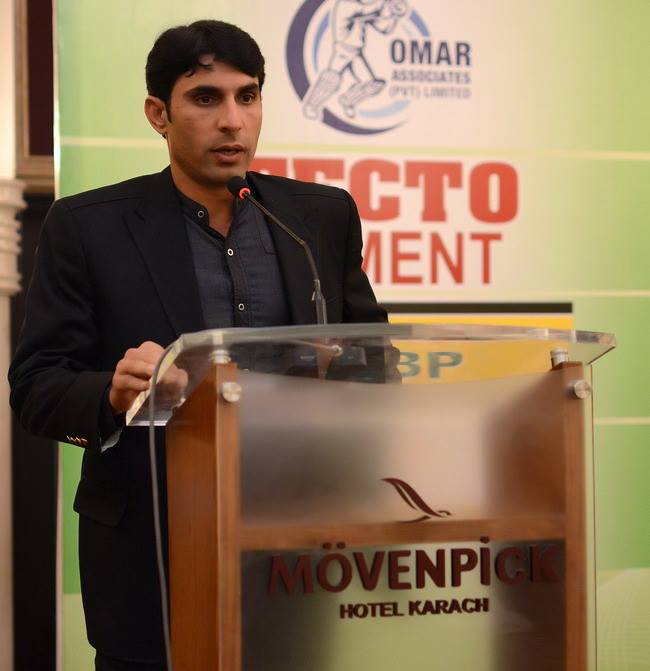