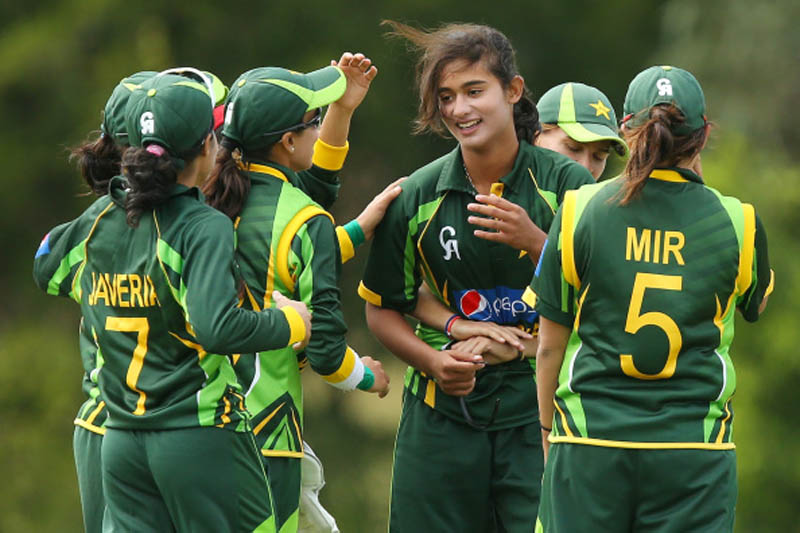 A fifty from opener Marina Iqbal and an unbeaten 37 from Nida Dar steered Pakistan Women to a five-wicket win against Sri Lanka Women in the opening match of the three ODI-series in Sharjah.

It was Pakistan’s first victory in four tries in the ICC Women’s Championship. 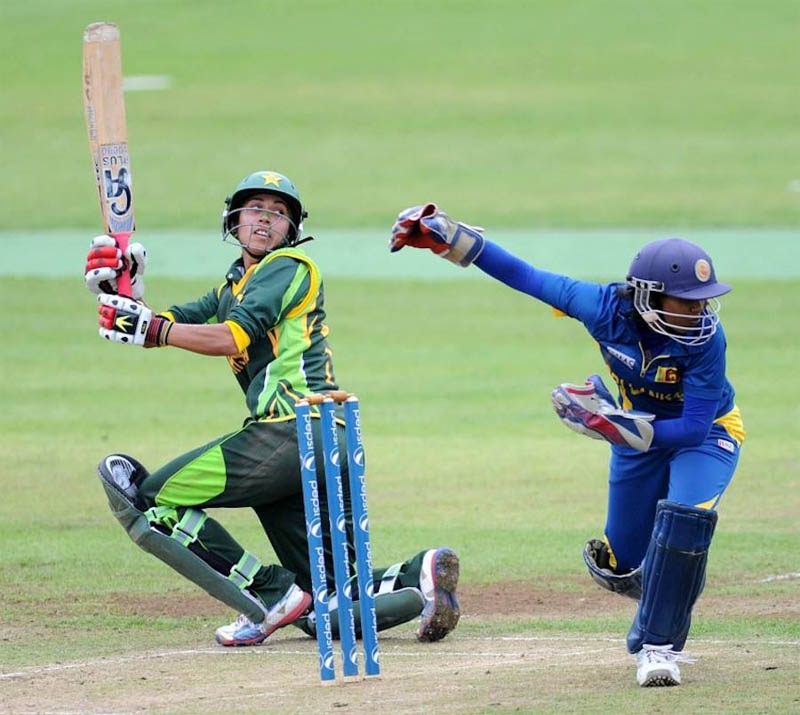 Set 179 to win, Iqbal and Javeria Khan combined for an opening partnership of 68 but Sri Lanka hit back with quick wickets, dismissing Javeria, Bismah Maroof and Nain Abidi in a short span. When offspinner Maduri Samuddika dismissed Sana Mir with the score at 108,

Pakistan needed 71 off 81 balls. Iqbal and Dar revived the chase, adding 42 runs at 5.36 per over and ensuring the required run rate was in control. After Iqbal fell, with Pakistan still 29 runs adrift, Dar took charge, scoring the rest of the runs in 4.2 overs.

Three of Pakistan’s five wickets were taken by left-arm spinner Inoka Ranaweera. Lack of a substantial partnership was among the major reasons for Sri Lanka only posting 178 for 8 after opting to bat. The best stands they had came for the first wicket, 41 between Chamari Atapattu and Lasanthi Madushani, and the ninth wicket – 34 between Sripali Weerakkody and Samuddika.

Atapattu top-scored with 49 and Dilani Manodara held one end steady with her 43 off 64 balls, but the rest of the line-up offered little support. Only three batsmen made an individual score of more than 20 as Mir and Sadia Yousuf picked up two wickets each.