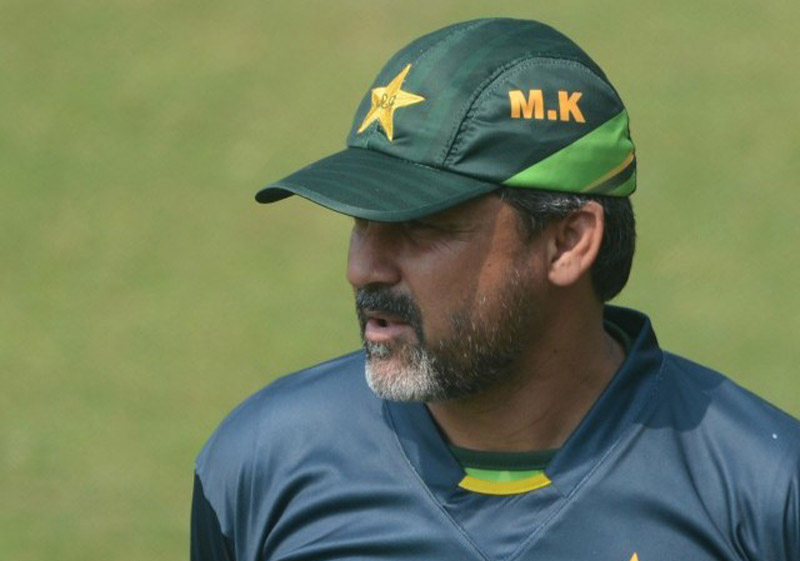 All members of the selection committee will assemble here at the National Stadium on Jan 4 to discuss and finalise the squad for the World Cup.

“The selectors will be monitoring the players’ performance of the players, particularly the 30 members [named in the preliminary World Cup squad] in the [ongoing] Pentangular Cup,” chief selector and former Pakistan captain Moin Khan told reporters here at the National Stadium on Wednesday. Besides Moin, members of the selection committee Shoaib Mohammad and Salim Yousuf watched the players in action during the inaugural Pentangular Cup match between Sindh Knights and Khyber Pakhtunkhwa Fighters at the National Stadium.

Moin said Mohammad Akram is currently busy with the bio-mechanics of the players in National Cricket Academy in Lahore. He said co-selectors Ijaz Ahmed and Wajahatullah Wasti will join them to start the process of finalising the World Cup squad in the next few days. However, the chief selector said, the World Cup team would be named on Jan 7 after a series of discussions among members of the selection committee. -dawn

PM Announces Up to Rs 14 Reduction in Petroleum Prices