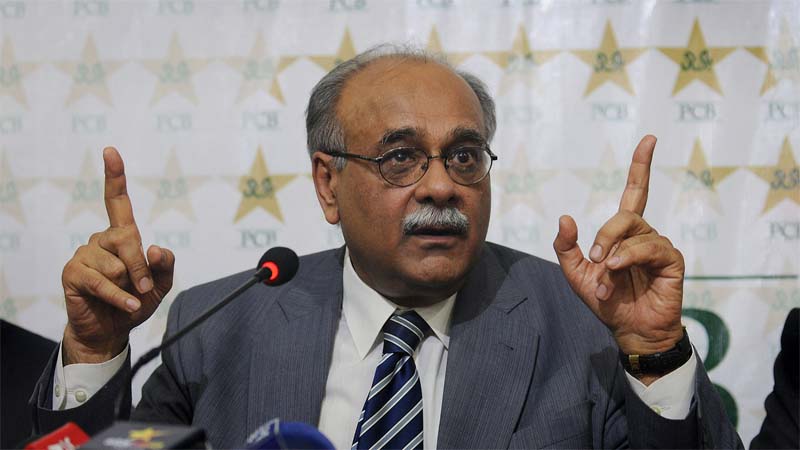 Pakistan will have its second president at the global body of cricket, the International Cricket Council (ICC), after their nomination of Najam Sethi was approved in the Board meeting on Monday.

Sethi remained Pakistan Cricket Board (PCB) Chairman until July this year and is currently in the Board of Governors of the PCB, besides being the head of the Executive Committee.

Ehsan Mani was the first Pakistan to hold the position from 2003-2006.  PCB Chairman Shaharyar Khan, who attended the ICC meeting, said although the post of president is now ceremonial, it will have its impact for Pakistan. -pcb