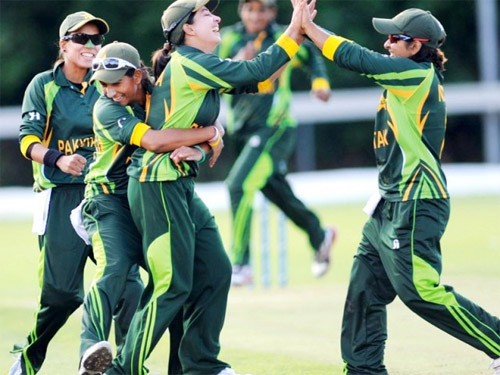 Defending champions Pakistan beat Bangladesh in the women’s cricket final match at the 2014 Asian Games in Incheon, winning the first gold medal for the country.

Pakistan set the target of 97 runs at a run rate of 4.85 for Bangladesh, with a loss of six wickets. However, Bangladesh managed to score only 38 runs.

A day before, Pakistan qualified for the semi-final by defeating Thailand by 51 runs. Pakistan play in the 17th Asian Games as defending champions after winning the title back in 2010 in Guangzhou, China. -tribune