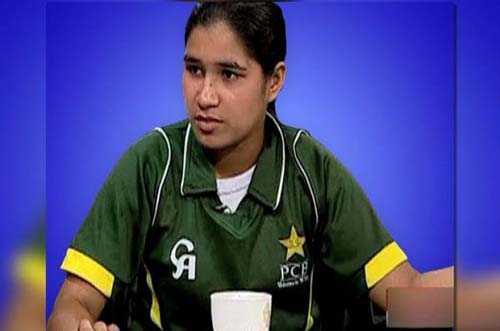 Halima Rafiq, a brave 17-year girl who raised her voice against the influential people who sexually harass young aspiring female cricketers, committed suicide. Members of her family claim that teenaged Halima was being continuously threatened after she highlighted the issue in the media. In contrast, police said the proceedings will be directed against the bereaved family.

The members of Halima’s family asserted that the Under-19 female cricketers were being blackmailed to make certain compromises to join the team at Multan Cricket Ground. Halima Rafiq raised her protesting voice on media against the harassers; but, she did not inform the police.

Her rivals filed a defamation lawsuit and notices were issued to her. Immensely distressed under the circumstances, the young girl embraced her death. Later she was buried. Police said the proceeding will be kick-started against the cricketer’s family who did not inform the police about the suicide and buried her later. –SAMAA