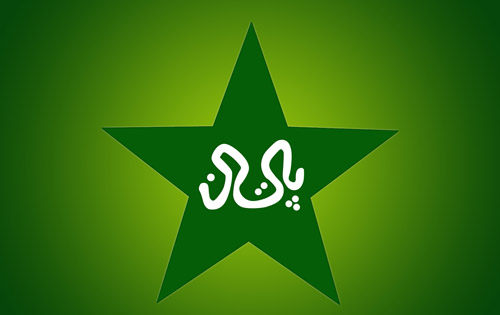 Pakistan now have the opportunity to have a major say in the affairs of international cricket after securing considerable concessions from the ‘Big Three’ India, Australia and England in the backdrop of the ICC’s Annual Conference in Melbourne, Australia.

Pakistan will now receive the most in terms of percentage of revenue after the Big Three, from the ICC in the next eight years from broadcasting and other rights on ICC fixtures, effectively now making them part of a ‘Big Four’, the Pakistan Cricket Board (PCB) said in a press release. According to the PCB, India has officially turned the MoUs signed earlier this year with regard to six series between the two nations, four of these to be hosted by the PCB in the UAE or Pakistan with mutual consent, into binding agreements straightaway.

The six tours are now part of the Future Tours Programme and are to be played from 2015 to 2023. Another major ‘achievement’, as the PCB puts it, is ICC confirming that the president of the global body will be from Pakistan with effect from June 2015. Sources say the agreements have been made possible of Pakistan’s non-opposition to India’s N Srinivasan as the new chairman of the ICC. “The PCB had organized itself and planned to get maximum advantage for Pakistan cricket from an extremely precarious position. We have accomplished all our objectives. And I am positive that in the times to come Pakistan Cricket shall greatly benefit from what PCB has been able to obtain for it today,” said PCB chairman Najam Sethi from Melbourne.