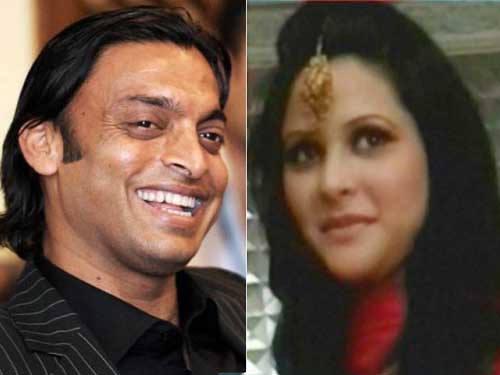 Former Pakistan fast bowler Shoaib Akhtar has tied the knot with a teenage girl named Rubab in Haripur District. An Urdu channel of Pakistan reported that the former cricketer married Rubab, 17, in a quiet Nikah ceremony in Haripur on Wednesday.

“The haq mahar has been kept at half a million rupees and Shoaib Akhtar parents attended the simple nikah ceremony,” the report said. Rubab is from Haripur in the Khyber Pakhtunkhawa province, and has recently taken intermediate examination. The 39-year-old cricketer, popularly known as Rawalpindi Express, had earlier this month refuted the reports regarding his impending marriage saying he was unaware about such news circulating on local media.

Mushtaq Khan, a businessman, also confirmed the news of the wedding to news channels. Shoaib Akhtar family had reportedly met Khan while performing Hajj last year and had asked the businessman’s wife for help in finding a suitable match for Akhtar. -indiatoday