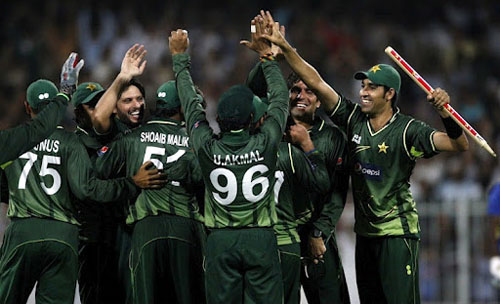 The Pakistan Cricket Board (PCB) has announced its Players Central Contracts for the calendar year 2014 to 31 players. Moin Khan, chief selector and manager of the Pakistan team said that “the players’ individual performance incentives have also been made more competitive”.

The win bonus for series wins against the top three ICC ranked teams as well as India has been raised from 200 pc to 250 pc. The committee that finalized the list of players being offered central contracts consisted of PCB’s Director International Cricket, Zakir Khan, manager of Team Pakistan as well as chief selector Moin Khan and Mohammad Akram. “The committee took three factors into consideration while finalizing the list: fitness level, future potential, form and performance,” said Zakir Khan.

The central contract for the year 2014 is distributed in four categories with following players as its signatories: