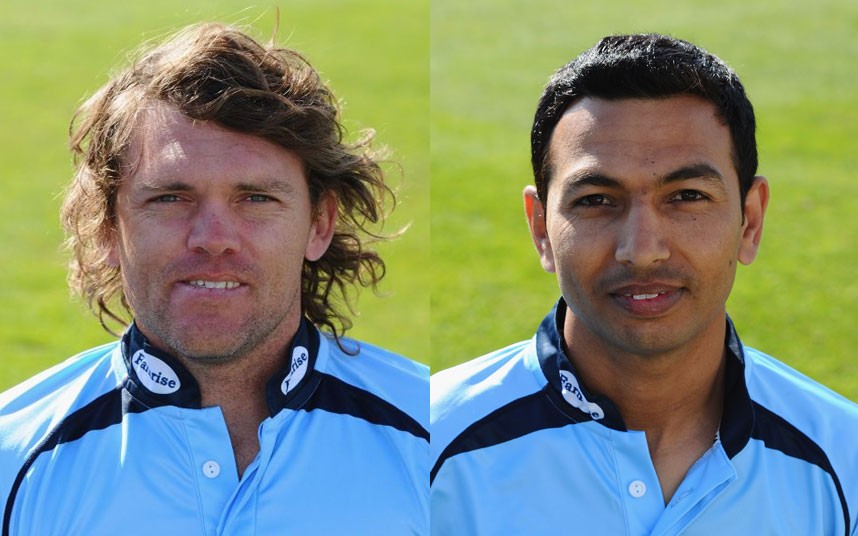 The ECB said on Thursday that Lou Vincent has been charged under its Anti-Corruption Code with a total of 14 offences related to the games played in August 2011, a Twenty20 match between Sussex and Lancashire and a 40 over game between Sussex and Kent. Arif, who played for Pakistan A, is charged with six offences in relation to the 40-over game. The board said both players have been provisionally suspended from all competition sanctioned by the England Cricket Board, the ICC and any other national cricket federation. -dawn