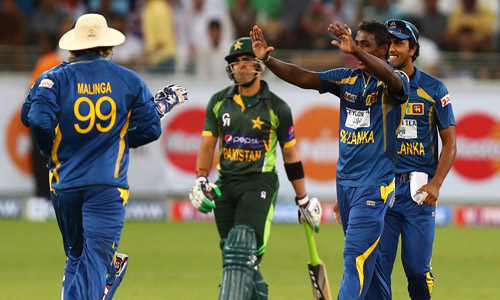 Sri Lanka Cricket (SLC) has announced the dates and venues for the forthcoming home series against Pakistan, scheduled to be played in August.

In what will be a busy season ahead, Sri Lanka will host South Africa in July before Pakistan come visiting in early August. The Pakistan series, originally not part of the Future Tours Programme (FTP), was added by the two boards to fill up the international calender.  Pakistan will arrive at Colombo on August 2nd, with the first of two Tests scheduled to start on 6th at Galle. The Tests will be followed by 3 ODIs, but no T20Is have been scheduled.  Sri Lanka are currently in the United Kingdom, preparing for the upcoming series against England. The tour consists of 1 T20I, 5 ODIs and 2 Tests.