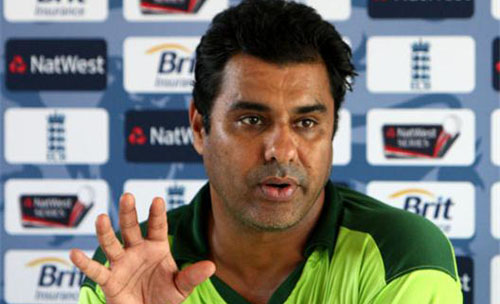 Pakistan Cricket Board (PCB) will give 20 million per year to new head coach Waqar Younis with luxury car, house and all other incentives.

According to sources that Pakistan former Yorker specialist Waqar Younis will stay in the National Cricket Academy (NAC) Lahore but he will have to finish his present contract with India-Bangal. “Few days ago, Waqar Younis had demanded the equal wages of former head coach Dav Whatmore and PCB accepted his demand،” Sources said. Younis will sign on the two-year contract after returning from India where he is stand for the commentary in the Indian Premier League (IPL 7).