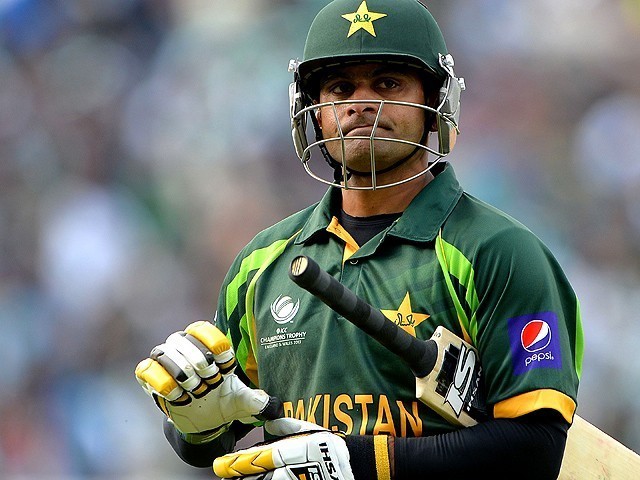 Pakistan’s Twenty20 captain Mohammad Hafeez has stepped down from his post after the team was sent packing from the tournament in the opening round of the event after a humiliating 82-run defeat against the West Indies on Tuesday. After meeting the PCB Chairman Najam Sethi, Hafeez announced his decision at the Qaddafi stadium in Lahore “I accept the responsibility for the performance and have decided to step down. I want to thank the players, my family and the cricket board for their support throughout my tenure,” he said. Hafeez is the only captain to have led Pakistan in two editions of the ICC WorldT20 tournament, after going down to the West Indies the 2009 champions failed to make it to the last four of the tournament for the first time in their history. The all-rounder added that he was willing to play as a player under any captain. “I would offer my support to any captain. Previously too I have played under many captains and would offer my complete support to my replacement.” -Tribune