England to Victory Over Sri Lanka 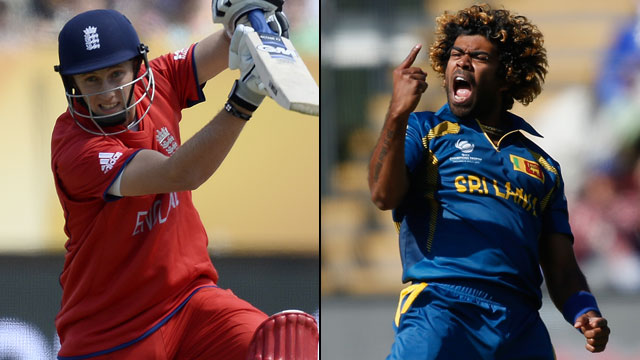 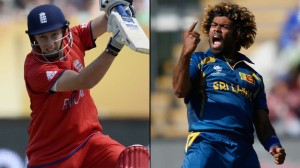 Dinesh Chandimal’s men notched up convincing victories against the Netherlands and South Africa in their last two matches to sit at the top of the table with four points and they would look for an encore against England. Alex Hales is the unanimous choice for the Man of the Match award! Says that this was a very important game for them. He feels that the wicket was beautiful and praises Morgan for his knock.

That’s all we have from this match. We look forward to your company tomorrow for another double-header. Cheers!! That was one Hales of a knock! England were after a mammoth total and were pegged back very early in the chase with a couple of quick wickets. But from there on, the pair of Hales and Morgan bailed them out with an outstanding 152-run stand and brought the run chase back on track.

The Sri Lankan bowling was on the mark initially but then looked hapless against the onslaught in the end overs. Alex Hales, in particular, batted amazingly well for his century and impressed one and all with his extraordinary hitting. England are now off the mark in the tournament and will look to continue with the same momentum!-Ibnlive.in