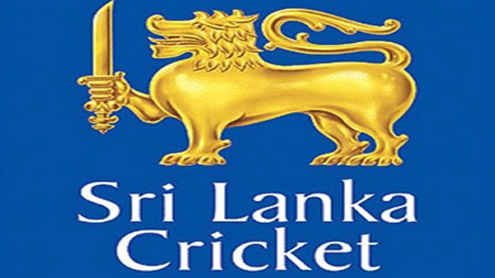 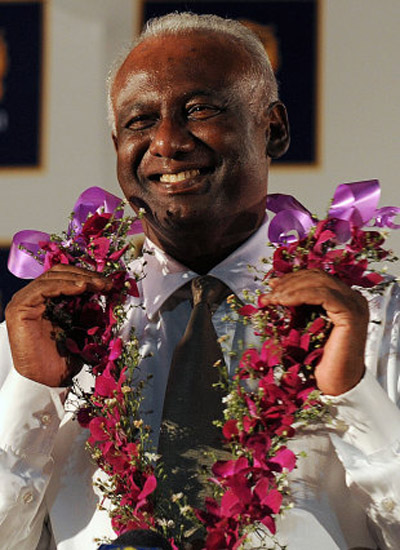 Sri Lanka Cricket’s concerns about the ICC revamp were largely allayed by the second set of revisions to the position paper proposals in Singapore, SLC secretary Nishantha Ranatunga has said. The board has not yet endorsed Saturday’s ICC decision to forge ahead with the revamp, but it is now expected to fall in line with the majority at the ICC, though the board was among the position paper’s fiercest opponents before the vote. Ranatunga told ESPNcricinfo the revised proposals did not amount to a major threat to SLC’s power at the ICC table, one day after he had told Ceylon Today the board would need to launch “a damage-control exercise”. SLC and Pakistan Cricket had been the two abstentions at Saturday’s meeting. “Our objective was to try not to lose what we have gained as a Test-playing nation,” Ranatunga said.

“If you look at the revised documents that they have tabled, most of the things have been cleared. “If you look at the first paper, they only wanted the ICC chairmanship to be rotated amongst the three countries. They have taken that off. Then they were talking about three committees and for them to be chairing those. That has been taken out. “Only for the first term they will chair those committees due to the time constraints and the TV matter. But after that the process is the board will select who will chair those committees. The things that we were supposed to lose as a country – certain benefits to the board, like serving in those committees and to be a chairman – all that will remain.” While some proposals on governance were softened in the revisions, the position paper’s delineation of ICC revenue redistributions based on each nation’s “contribution costs” has not changed.

Sri Lanka is believed to have been accorded 0.1% of the ICC’s revenue under the new system – a figure Ranatunga said is palatable, despite SLC’s previous consternations. “The other concern that we had was with regard to the funding table. That was quite clearly explained to the team that went from Sri Lanka, and we were quite ok with that.” The second set of revisions has not yet been publicly seen, but SLC’s stance appears to have changed considerably since the Singapore meeting in which these changes were unveiled.

In the week prior to that meeting, a meeting of Sri Lanka members, past cricketers and administrators had unanimously opposed the proposals, before board president Jayantha Dharmadasa questioned the legality of the proposals in a letter to ICC’s lawyers. An executive committee meeting will determine SLC’s final stance on the revamp. That meeting will be called when the board receives the finalised resolutions from the ICC, CEO Ashley de Silva said.