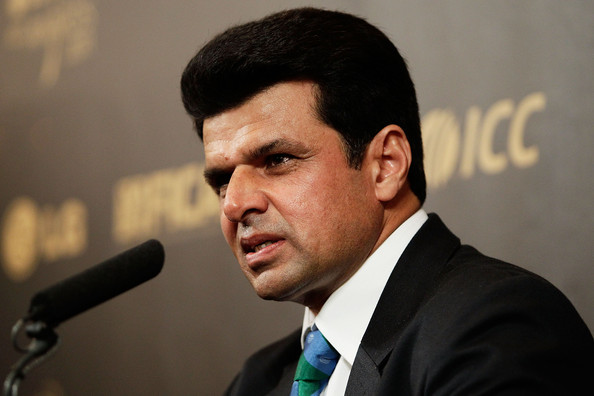 LAHORE – Pakistan’s outstanding umpire Aleem Dar, has carved his name under another record in cricketing history. Aleem Dar has become the first one from Asia to supervise more than 73 matches.

The pride of Pakistan, umpire, Aleem Dar is the only umpire from Asia who has looked-over a game of cricket for the 74th time in his career. Indian umpire Venkat Raghav was the record holder before him who stood in 73 matches. Aleem Dar achieved this landmark after standing in 74th match of his International career between England and West Indies on Friday, a private news channel reported on Saturday. With this record, he has also become the world’s sixth umpire to have stood and judged in most matches.

Talking to the media, while thanking his family and friends for their support, Aleem Dar said, that he liked umpiring as a passion and he would continue to do it for as long as possible. Aleem Dar said that he was able to achieve this record because of the support from his family and friends. “Umpiring is my passion and I would continue to do it,” he said. -Thenation