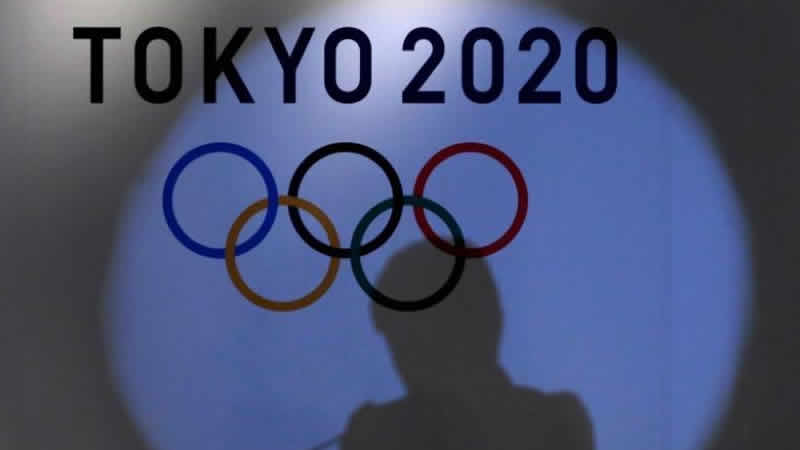 Tokyo Olympics organisers unveiled a smaller budget of up to $17 billion on Wednesday after coming under pressure to cut ballooning costs.

The figure, down from last month s pledge to cap spending at $17.78 billion, follows warnings that the bill for the 2020 Games could soar as high as $30 billion.

Organising committee chief executive Toshiro Muto said the entire Games budget would be between 1.6 trillion and 1.8 trillion yen, which he put at $15-16.8 billion. Under the latest exchange rate, the same yen figure is worth $13.6-15.3 billion. This year s Rio Games cost $12 billion, while London 2012 came in 8.77 billion pound or $13.7 billion under the exchange rate at the time. Wednesday s figure, the most complete budget yet for Tokyo 2020, comes after officials scrambled to slash the costs of building some venues. It was revealed at talks between the International Olympic Committee (IOC) and the Tokyo and national governments, who are meeting regularly to try to cut costs.

This does give the overall picture,” IOC vice-president John Coates said by videolink from Sydney. We are pleased with the progress you are continuing to make,” he said, adding: “We think that we can work with you to find… more savings.” Tokyo governor Yuriko Koike, who was elected this year vowing to bring down costs, said some 40 billion yen would be saved after a review of the canoeing, volleyball and swimming venues. The three-party meeting by the committee, the central government and the Tokyo government, will get to work on specifics early next year,” Koike told reporters, with “cost-sharing” on the agenda. “I want to strictly check who will pay for what as swiftly as possible.” In the battle to cut costs, she had proposed moving the canoeing venue 400 kilometres (250 miles) north of Tokyo to Miyagi prefecture, one of the areas hardest hit by Japan s 2011 tsunami disaster.

But the idea faced resistance from the organising committee, which argued that changing sites was impractical and could end up costing more. Koike dropped the plan last month and announced that canoeing would stay in Tokyo but with the venue built at a sharply reduced cost. She also said then that Tokyo would build a new aquatic centre with 15,000 seats, smaller and cheaper than the original plan for a 20,000-seat facility. And last week Koike said the volleyball venue would stay in the capital but be built at a lower cost. In a meeting last month, Muto said the organising committee s working budget was capped at less than two trillion yen ($17.78 billion) and officials were committed to pushing it lower. But Coates refused to accept the figure and said overall costs would have to come down significantly.