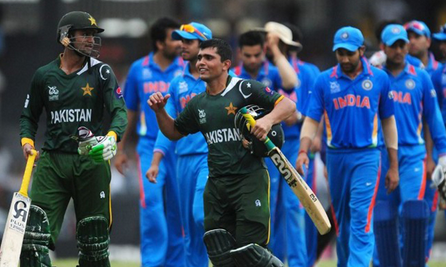 LAHORE: The Pakistan Cricket Board (PCB) has announced the national squads for the upcoming T20 World Cup and Asia Cup.

Wicketkeeper Kamran Akmal and all-rounder Shoaib Malik have been included in the T20 World Cup squad marking their comeback into the national side. The team for the World Cup will be led by Muhammad Hafeez.

The PCB also announced the national team for the Asia Cup. Misbah-ul-Haq has been retained as skipper for the ODI squad.