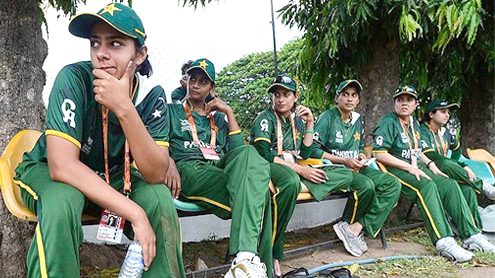 LAHORE: Pakistan Cricket Board (PCB) Women Wing announced the 15 women players to represent Pakistan in the ICC Women’s World Cup to be played in Mumbai from January 26 to February 17.