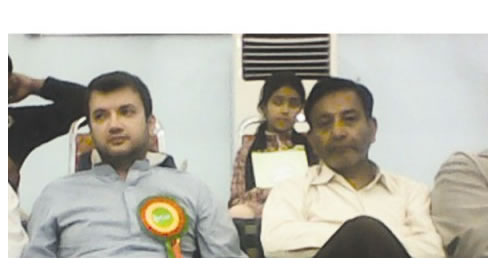 LAHORE – The 34th Velo National Boxing Championships being held here at the Punjab College Hall has reached the final stage after all the national champions eased into the title-fight round. Duda Khan Bhutto, president Pakistan Boxing Federation was the chief guest of the day and witnessed the second session of the bouts.

On the fourth day of the championship there was only one RSC O/C (referee stopped contest outclass) and a knock out decisions and a walk over but none of the boxers who entered into the ring retired. All the bouts were played till the last second and the decisions were made on points. And th only bout that as closely-contested was between Mohib Bacha of Police and Sheroz of Navy but the police boxer was the ultimate winner in the 49 kilo category. In the same category Mohamamd Nauman of Army downed Wapda’s Naqib Ullah.

The finals of the championship will be played today (Friday) and the bouts will start at 3 pm while the medals ceremony will be held at around 6 pm when Provincial minister Mujtaba Shujaur Rehman will make his presence as the chief guest. Syed Shahid Ali, President Punjab Olympics Association will also be among the guests.

The boxers who made to the final: