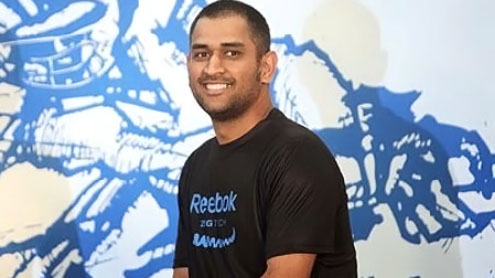 NEW DELHI: India’s top cricket stars have hiked their endorsement tags, hoping to cash in on the historic World Cup triumph, according to industry sources. But things haven’t quite gone according to plan: advertisers are opting for IPL players who come a lot cheaper and have good brand value while the T20 league is on.Industry insiders say Team India skipper MS Dhoni has been demanding Rs 10 crore per endorsement after having signed a deal for around Rs 6 crore just before the World Cup. Man of the tournament Yuvraj Singh’s fee has reportedly jumped from Rs 2-2.5 crore to Rs 5 crore.The agencies managing top cricketers confirmed to TOI that their clients’ price tags had gone up after the Cup. However, Sachin Tendulkar’s brand managers said the figures doing the rounds were exaggerated.”We don’t quote figures like this.

Sachin is an exclusive brand and he doesn’t sign for money. He balances his commercial and private life very carefully. But he is certainly at par with Dhoni,” a spokesperson for his agency said.Advertisers cited two reasons why no Team India player had bagged an endorsement after the Cup. One, advertisers felt the rates being demanded were too high. And two, with the IPL currently on, they could get three cricketers from any of the IPL teams for Rs 2.5 crore. Getting an individual cricketer for a higher amount would not bring proportionate returns, they felt.If the advertisers do eventually match the fee being demanded, the value of top Team India players like MS Dhoni would be at par with Bollywood biggies like Amitabh Bachchan, Shah Rukh Khan and Salman Khan. Dhoni would still be a notch lower than Aamir Khan, who commands the highest endorsement fee. – TOI