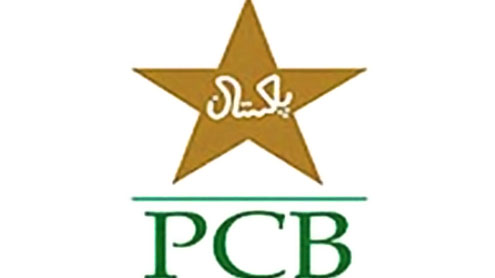 KARACHI: Pakistan Cricket Board (PCB) on Wednesday released its Registration of Agents Regulations, 2010.These Regulations shall be applicable with immediate effect to all persons want to act as agent (s) for the cricketers who have been or are representing Pakistan at all levels or who participate in cricket matches/tournament organized by PCB, and also on the cricketers utilizing services of such agent(s), said a PCB statement.All details regarding the application process, required documents and approval process are available in the publications section on PCB’s official website www.pcb.com.pk.PCB announced the agents registration regulations in the wake of last year’s spot-fixing controversy during Pakistan tour to United Kingdom involving agent Mazhar Majeed.International Cricket Council (ICC) Tribunal banned Pakistan’s cricket trio of Salman Butt, Muhammad Asif and Muhammad Aamir for five years and over after they were found guilty of spot-fixing allegedly involving their agent Mazhar Majeed.These players also face criminal charges from London Metropolitan Police in alleged spot-fixing. – APP