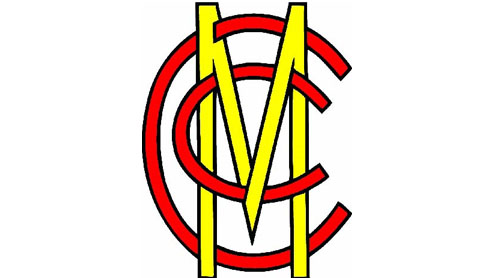 LONDON: Marylebone Cricket Club (MCC) left Monday on a nine-day tour of China to help fast-track development of Chinese cricket.According to a club announcement, the team will play matches in Hong Kong as well as mainland China. The tour is the second one of MCC 2011 season and encompasses two matches against China national side,in addition to a triangular 50 over tournament with Hong Kong Cricket Club, and the Club Australian counterparts, Melbourne Cricket Club.Former England and Middlesex captain, and MCC World Cricket Committee Member, Mike Gatting, is managing a strong fourteen-man touring party, which will be captained by former Somerset and England wicketkeeper batsman, Robert Turner.Turner will be able to call on the vast experience of MCC tour veteran and ex-England and Kent all-rounder Min Patel, while Durham MCC Universities graduate Patrick Foster gives the squad a youthful edge.

The Club last toured Hong Kong and China in 2006, and since then China national women side in particular has made significant progress, most recently reaching the final of the 2011 Asian Cricket Council Twenty-20 Championship.MCC will be aiming to help continue the ongoing expansion of the game in China, which was granted affiliate membership of the ICC in 2004.MCC Tours Sub-Committee Chairman, and Captain for the tour to Hong Kong and China, Robert Turner, said:As the world most active cricket-playing Club, MCC undertakes several overseas tours each year, with a clear remit to promote and develop the game worldwide.  Encompassing roughly 20 percent of the world population, it is clearly very important that concerted efforts are made to expand the appeal of cricket and develop the game  in China.  This tour therefore represents another step in making sure the game has a truly global reach.Gatting said: Cricket has become one of the fastest growing sports in China, and significant steps have been made in recent years with regard to the development of the infrastructure and playing standard.Coaches, umpires and participant numbers have risen steadily, and in 2010 China entered a men and a women’s side in the Asian Games for the first time.  MCC wanted to encourage this enthusiasm, and we are delighted to be involved in the development of cricket in this region once more.MCC will also be touring Greece and Bermuda in 2011. – APP