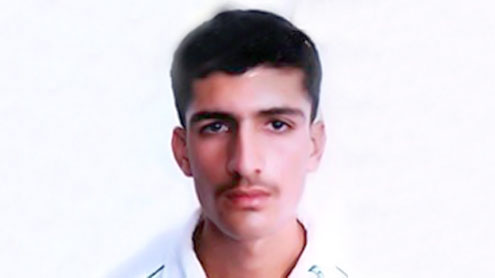 LAHORE: West Indies bound Pakistan cricket squad received a blow when medium pacer Aizaz Cheema was declared unfit by the doctors for cricket activities.“ He has been dropped from the 16-member T-20 and ODI squad for tour to West Indies and Sadaf Hussain who was in the list of reserves replaced him “,said a spokesman of Pakistan Cricket Board here on Thursday.When asked about the reasons to drop Cheema ,he said, doctors who exmained the player have a opinion that he lacks match fitness owing to some leg injuries.Sadaf is 21-year-old left-arm medium fast from Rawalpindi. In Quaid-e-Azam Trophy 2010/11 tournament he captured 64 wickets with best performance of 6 for 40. He has taken 5 wickets in an innings  8 times and 10 wickets in a match 2 times. – APP