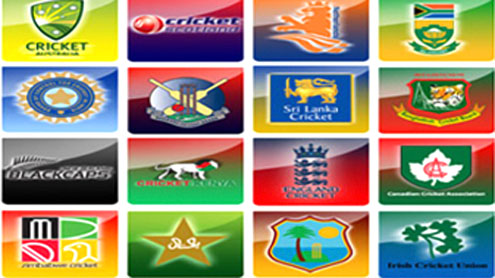 MOHALI: After their high-voltage clash in the World Cup semifinals, the Indian and Pakistani cricket teams came face to face once again when they boarded the same chartered flight for Mumbai.India beat Pakistan by 29 runs to set up a match against Sri Lanka in the finals, to be played in Mumbai on Saturday.After last night’s game, which was watched by the Prime Ministers of both countries, the two teams travelled on the same flight to Mumbai.While India are in the city for the final, the Pakistani cricketers will head home via Dubai from Mumbai. – TOI