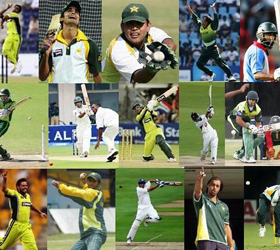 KARACHI, Aug 26 (APP)- A strong 15-member Pakistan men and women squad is due to leave for Ning Bo (China) on Saturday to feature in the inaugural Asia Cup Bridge Championship being staged there from August 30 to September 5. National Champions Data Steel which won their first-ever national crown will be representing Pakistan in the championship. Pakistan Open team will be having experienced stalwarts like Rashid-ul-Ghazi, Javed Ahmed Miran, Javed Khalid, Tahir Masood, Saeed Akhtar and Tehsin Gheewala in their fold.