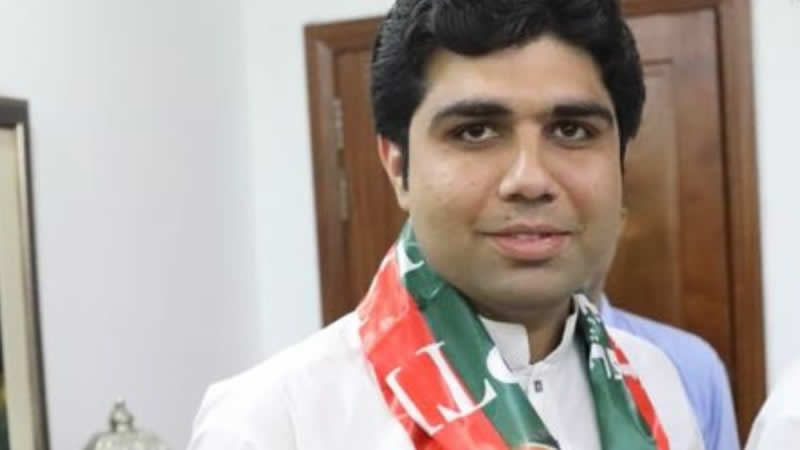 Barely a day after Firdous Ashiq Awan’s uncivil display of unwarranted aggression towards Assistant Commissioner Sonia Sadaf, PTI MPA Khurram Sohail Leghari was heard threatening Jatoi Assistant Commissioner Mohammad Arshad Virk in in a leaked telephone call — making all of us wonder if this rage is just restricted to local bazaars or is a persistent issue for government officials in Pakistan.

In the audio, the MPA who is a member of the price control committee and received complaints about shortage of food items at Ramazan bazaars, wanted to survey the place. However, Virk’s phone battery depleted during the call and his phone died, causing Leghari to blow up.

“If you want to fight, I am coming. Tell me where I can come,” he threatened.

In an interesting turn of events, the AC alleged that the MPA was actually annoyed because he had refused to favour him in a land dispute that was in his court, claiming that he had informed the higher authorities about the entire episode.

He also claimed there was no shortage of subsidised sugar and flour, unlike what the MPA had said, because of the cooperation of local traders.

This is not the first time an official has displayed behaviour that is disrespectful, unprovoked, entitled and ruthless in recent days. Awan had used disgraceful tactics to get her point across too, finding no issues in degrading another official, simply because she didn’t rank as high as her.

It makes one wonder the extent to which, if at all, officials are working together, given the lack of respect they continue to show for one another. It also makes us think about how these officials communicate when there are no crowds or cameras to mediate their behaviour. Well, in this case, the conversation ended in threats.

Where officials in other countries are focusing on the greater good, elected officials and civl servants in Pakistan are struggling to view their own colleagues as human beings, let alone show empathy in Ramazan. At a time when the world is struggling under the Covid pandemic and our government officials should be working together to ensure our economy survives it, they’re more focused on fighting.

What is it about Ramazan bazaars that has these government officials so heated?