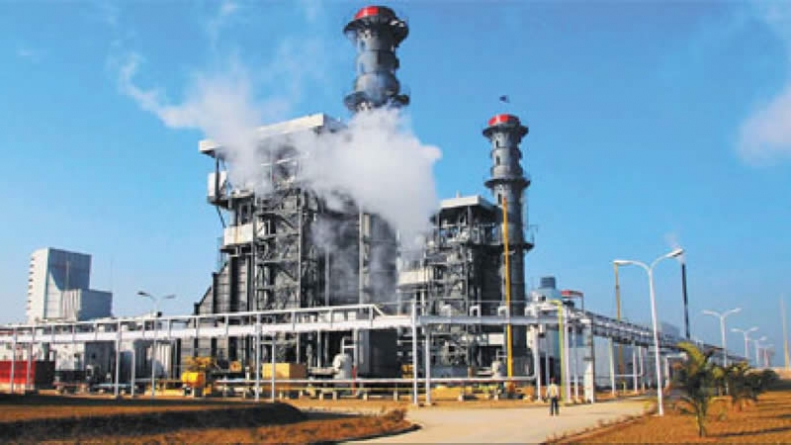 The Sindh government has urged the federal government to run the second plant of Jamshoro Power Company, having generation capacity of 600 megawatts, on Thar coal, arguing the reduction in reliance on imported fuels will save foreign exchange worth millions of dollars every year.

The use of Thar coal will save another $17.11 million per annum (or 0.35 cent per kilowatt-hour – kWh) on account of electricity generation even after incurring the additional cost of change in boiler technology, which is being incorporated into the tariff.

Running on local coal, the plant will produce cheaper electricity at 6.28 cents per unit, which will help reduce the circular debt. “Additional royalty of $10 million from the project will be used for socio-economic uplift in Tharparkar,” the letter said.

“It is high time a decision is made in the right direction before finalising the design and energy performance certificate for the second unit,” Shaikh said in the letter.

JPCL has kick-started construction of one of the two 660MW coal-fired power plants. It is now in the process of designing the second plant. This is a federal government’s project, which is being partially funded by the Asian Development Bank (ADB). The bank approved a $900-million loan for the project in February 2014, it has been learnt. Earlier, JPCL agreed to utilise at least 20% of Thar coal in both the power units in accordance with the Council of Common Interests’ (CCI) decision.

In this regard, Sindh Engro Coal Mining Company (SECMC) – a joint venture of the government of Sindh and Engro Corporation engaged in extracting coal in Thar – has signed a memorandum of understanding (MoU) with JPCL, according to the letter.

Later, Special Assistant to Prime Minister on Power Syed Shahzad Qasim took the initiative to convert both the JPCL units into 100% Thar coal based. “However, the proposal could not materialise as construction of the first unit had already started. Then, it was recommended that the second unit could be considered for utilising 100% of Thar coal for power generation,” Shaikh said. “Power generation on imported fuel should be discouraged.”

This author has not added a biography. Meanwhile Top has contributed 2547 posts. Click here to view them.