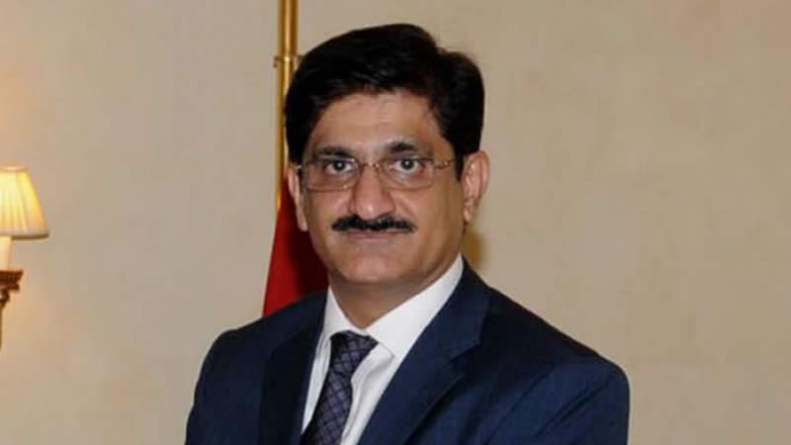 After weeks of sparring with the Centre on how to stem the tide of Covid-19 and stamp out the coronavirus pandemic, the Sindh government has finally agreed to follow the federal government’s strategy and lift the lockdown in phases from Saturday (today).

Similarly, Punjab and Khyber-Pakhtunkhwa have also outlined their plans and standard operating procedures (SOPs) to ensure that businesses could reopen with adequate safety measures against Covid-19 in place. The Balochistan government has announced that it was switching to a ‘smart lockdown’ in considering the “very worrying” situation in the province.

The Centre and Sindh were earlier at odds over the measures to flatten the coronavirus curve and had unleashed a barrage of criticism against each other. The province was pushing for a strict lockdown while the federal government wanted to ease restrictions taking into account their impact on the economy and the lives of the poor.

The Sindh chief minister said shops in residential areas would reopen from Saturday. However, he added, the restrictions on shopping malls, wedding halls, hotels, restaurants and all kinds of public gatherings would remain in place.

“These guidelines will remain in place till May 31 in accordance with the federal government’s directives and we are ready to comply with them.”

He appealed to citizens to remain at home as much as possible despite the lifting of the lockdown and wear a mask if they had to leave.

Shah maintained that the provincial government was not competing against anyone and stressed the need for all stakeholders to work together.

Punjab is also easing restrictions for businesses, industries and small markets. However, information minister Fayazul Hasan Chohan said the province would submit a recommendation to the federal government asking it not to lift the lockdown in the major cities of the province.

The K-P government has notified that all shops would remain open for four days a week. Shops that are not selling essential goods will stay closed from Friday to Sunday. Businesses have been allowed to operate until 4pm.

Provincial information adviser Ajmal Wazir said schools, industries and other sectors would reopen in line with the NCC decision.

He warned that businesses would be sealed if SOPs are not followed. Construction and other sectors, he said, will be allowed to resume their activities in phases.

The Balochistan government has decided to switch to a ‘smart lockdown’ expressing its concerns over the rising number of coronavirus cases in the province.

After a meeting chaired by with Balochistan Chief Minister Jam Kamal, the provincial government’s spokesperson Liaquat Shahwani said the situation in the province was “very worrying”.

He added that markets in the province would remain open from 3am till evening and traders should ensure that SOPs were being followed to avoid strict action.