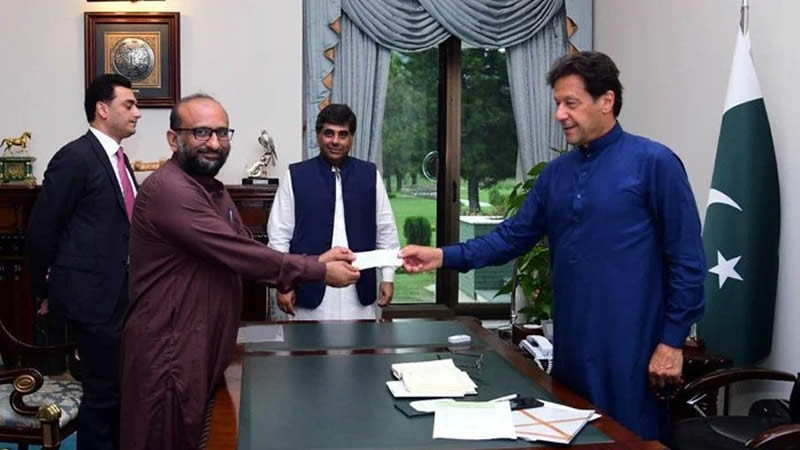 Faisal Edhi, the head of one of Pakistan’s largest charity groups, the Edhi Foundation, has tested positive for coronavirus, reported Geo News on Tuesday.

According to Geo News, Edhi is in Islamabad at the moment and had insisted on being tested since he had been on the ground working with patients. His family will also undergo test for the virus as well.

Edhi had traveled to Lahore and then to Islamabad, where he met Prime Minister Imran Khan and donated a Rs10 million check on behalf of his organisation.

His family told Geo News, he had insisted on a test whose result came back today as positive.

Moreover, Edhi’s son told Geo News, everyone who had come in contact with him will be tested for the virus. According to his test reports, he had no symptoms of the virus.

The social worker is in isolation and is in constant contact with his doctor, Geo News reported.

US Oil Crashes Below $0 for the First Time in History