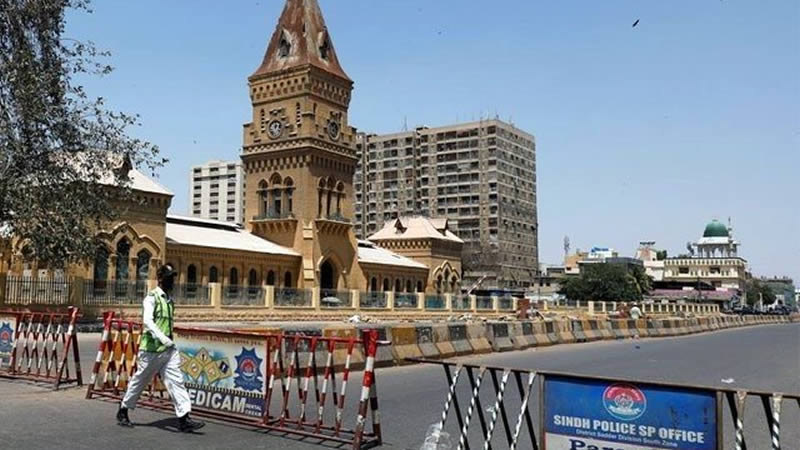 The Sindh health department gave voice to fears on Friday that more cases of coronavirus contracted through local transmission would emerge in the most densely populated areas of the provincial capital.

As of Friday, according to the data gathered by health officials, three districts out of six in the metropolis have over 100 cases each. The East district has a total of 185 positive cases and 144 persons tested positive in Central district, while the South district has 135 cases.

What makes the situation more worrisome, though, is that health experts believe the number of positive cases in the city’s other three districts might be far more than expected.

The testing capacity in the provincial capital, home to over 15 million people, is not more than 400 cases a day, though the health department optimistically claims that this will rise to 2,200 per day by next week. This means that many patients are likely going under the radar.

“I believe there would be far more cases in other areas, such as Keamari, Lyari, Korangi and Orangi Town,” said Pakistan Medical Association’s Karachi chapter general secretary Dr Abdul Ghafoor Shoro. He pointed out that hundreds of residents in less-privileged localities were roaming the neighbourhoods freely, potentially carrying the virus around without a check. “There is less testing in the areas where we have fewer cases reported too,” he added.

Criticising the measures taken by the provincial government, Dr Shoro said that only ‘VIPs’ had been provided the testing facility. “Those who can easily approach the authorities are tested – not everyone,” he alleged.

He also insisted that the government was focusing more on the curative element of the outbreak rather than the preventive aspect of it, which he said was more important. “Ventilators are the last option. Not many of those placed on ventilators survive, according to the data shared,” he claimed.