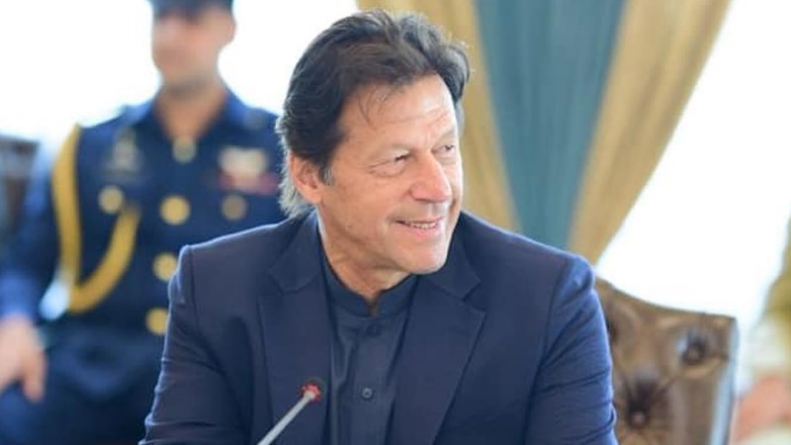 In a talk with journalists, the premier urged the nation to pray for the success of the exploration efforts and said the development could bring about a massive change in Pakistan’s fortunes.

PM Imran further told the journalists that it was possible that India could sponsor a terrorist attack in Pakistan before the start of its general elections next month. “We cannot let our guard down. We have to remain alert,” said the premier.

Speaking on other regional matters, Imran confirmed that the Afghan Taliban wanted to hold a meeting with him in Islamabad. “The government of Afghanistan was opposed to the meeting which is why decided against it.”