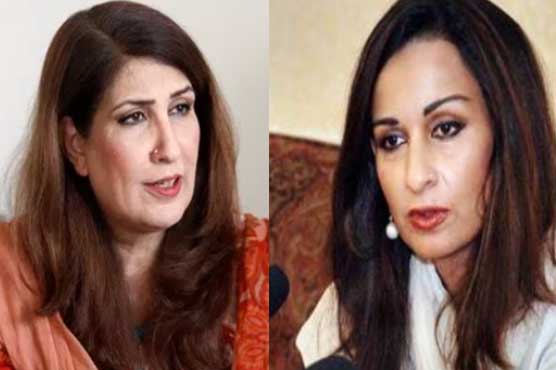 Pakistan Peoples Party (PPP) leaders on Friday have said that they are not afraid of things like Exit Control List (ECL). Reacting to the placement of PPP senior leaders’ names on ECL, Sherry Rehman alleged that Advisor to PM on accountability Barrister Shahzad Akbar used to be in Federal Investigation Agency’s (FIA) office. Meanwhile, Sindh Minister for Women Development Syeda Shehla Raza claimed that there was no case registered against Dr Asim at the time he was taken into custody.