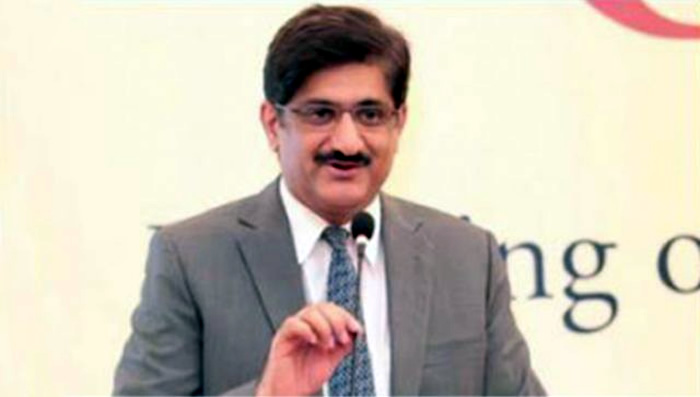 Speaking on the floor of the provincial assembly, he said his party and its leaders, including Sharjeel Memon, have reposed trust in courts. The resolution was not against courts, he clarified. Memon did not run away from court after dismissal of his bail, instead he stay put, the CM said, asking the Sindh High Court to take notice of his arrest from the premises of the court. Responding to the opposition’s criticism of the resolution, he said it was not aimed to mount pressure on NAB or courts to withdraw cases, but to condemn “NAB’s double standards”.

PPP cannot be frightened by cases, Shah asserted, adding that it was not only Sindh which was reeling under corruption, it was the entire country’s issue.In an apparent reference to Pakistan Tehreeke-i-Insaf (PTI) chief Imran Khan’s recent apology to the Election Commission of Pakistan (ECP) for accusing it of bias, he said they [PPP leaders] were not the ones who did not go to courts for two years and later tender apology.