PPP Awaits Panama Case Verdict Before Rolling Out Next Strategy 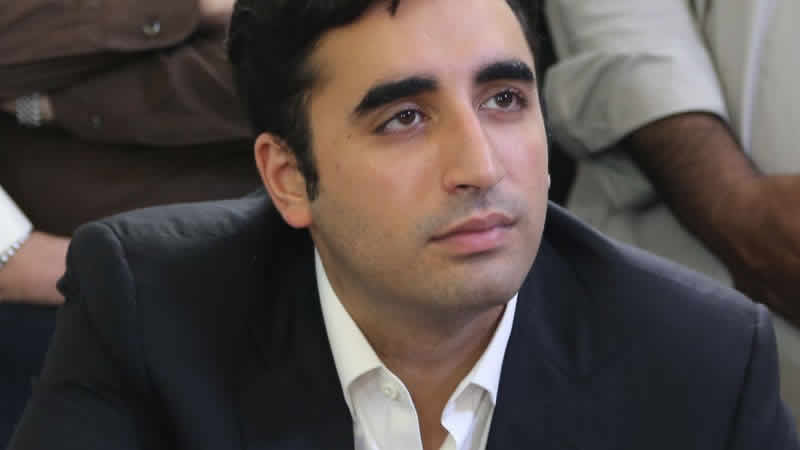 PPP awaits Panama case verdict before rolling out next strategy

We are waiting for the verdict in Panama Papers case, he said while addressing the supporters after inaugurating Sir Aga Khan Jhirak-Mulla Katiar Bridge on the Indus River. If we go by the history, it doesn’t look that a decision could go against Sharif brothers, Bilawal said in a reference to Panama case. He added: “We are soon going to take part in the parliamentary politics.”

He hinted to form strategy for parliamentary politics after verdict on the Panama Papers case. Regarding Irfanullah Marwat’s inclusion into the party, he said no decision had yet been taken in this regard, however PPP’s door were open. He said the menace of terrorism could not be rooted out until National Action Plan on counter terrorism was implemented to the core.

The first defence line against terrorism is our culture and history, he underlined. The PPP chairperson said his party was focusing on problems faced by the masses and resolved to address them. Earlier, he inaugurated the bridge on Indus River. A link road connecting Tando Mohammad Khan with Thatta has also been constructed alongside the 1.7 kilometre long bridge. Sindh Government has termed the project’s completion a “major accomplishment” and claimed that it will positively affect the provincial economy in this part of the province.