Traffic Congestion in the Karachi 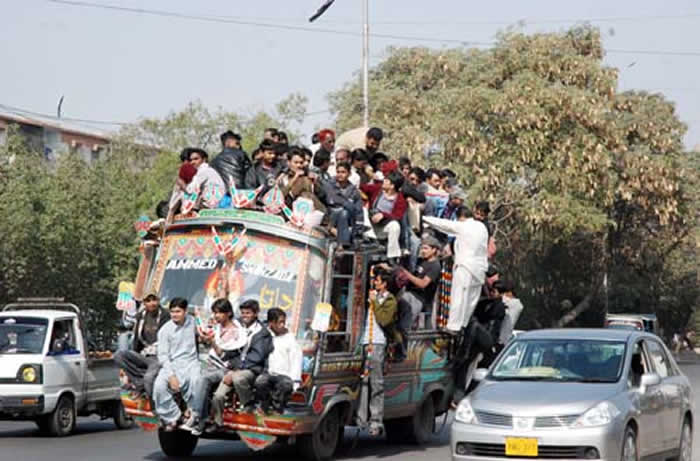 Karachi is the metropolis and most populous city in the Pakistan and 7th  largest city in the world. The population of the city is about to 24 million.

Karachi is considered one of the busiest city, Beside other problems Karachi is facing nowadays worst traffic congestion. Each and every road is jam due to a massive number of the vehicle.

It is a big issue why the rate of vehicle increase and why people not using public transport?  How to control or minimise traffic congestion? these days, in many places the transport facilities is not available and therefore the commuters are forced to buy private vehicles to mobile for work, study and other purposes. As a result, private vehicles are increasing day by day. alongside public transport condition is worst, there is no rule or regulation, no maintenance, and no proper schedule, the present number of buses is simply not enough to cater to the commuting needs of the ever-growing population, and so it is not an uncommon sight to experience overcrowded and cramped conditions inside the buses, as well as people clinging to the sides of the bus and huddled together on the bus roofs.

In the Karachi, Buses are the primary modes of travelling around the city. They are conveniently cheap and are thus used by the majority of the middle and lower class commuters. However, there are a lot of bus routes throughout the city but there are no bus stops. 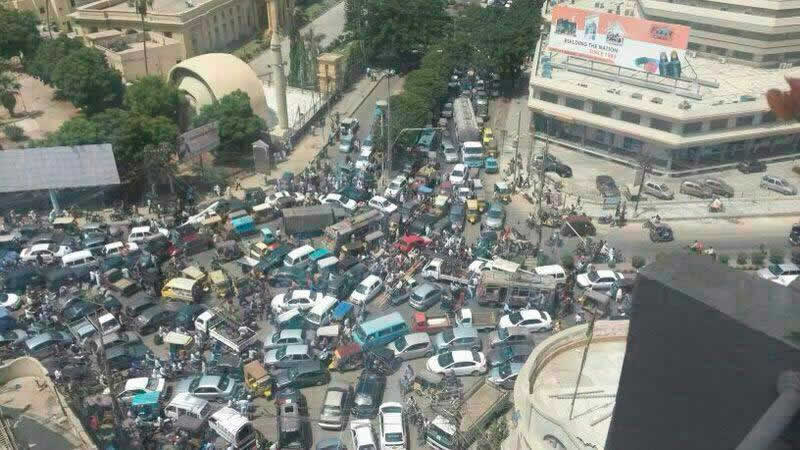 The bus stops designated by the transport authorities are often not given due regarded by the bus drivers, who usually stop and go at their own will. The plus side: you are saved the trouble of walking to a particular spot to catch a bus, and you can simply stand in the middle of the road to hail one. Compare to other big cities of country Karachi is suffering more traffic problem due to the congested road and illegal parking of people at no parking side which make more hindrance moving vehicles, the damaged and bad condition of the road also cause of traffic jam.

Now it is time to get the rapid action to introduce modern transportation system in the city like as metro buses. Few advantages are given below of metro transportation Reliability obviously saves time as compared to road transport.Safeties It’s a safe and secure travel means, passenger remain unaffected from the polluted air of Karachi and also from the extreme weather conditions of the city. With a separate ladies coach, the female passenger will always be secure. 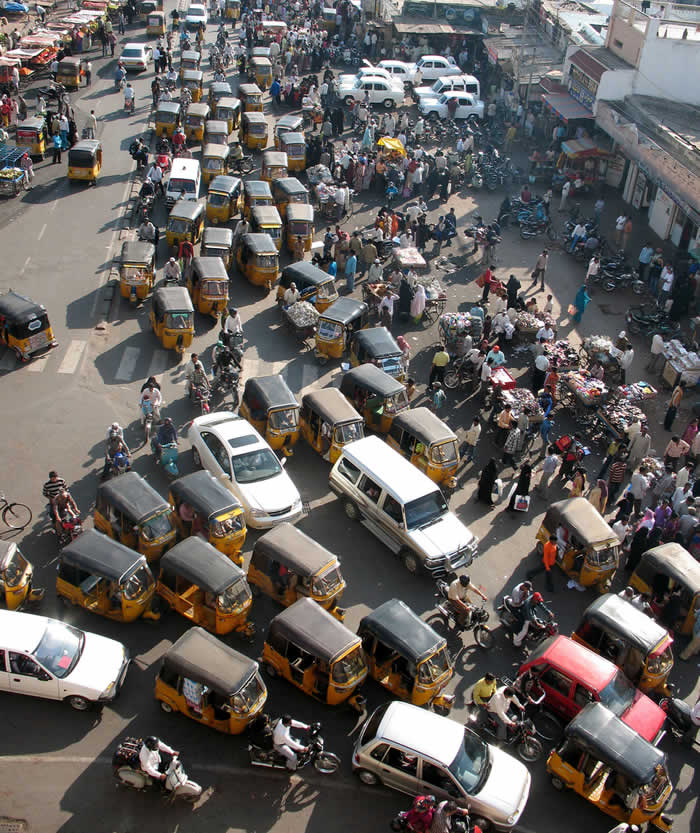 Even if she is not in the ladies coach, there is security at every metro station and also an emergency button at the door, No stress. You aren’t driving and aren’t stuck in traffic. The passenger can spend his time productively -read books, complete assignments, catch up with friends on the phone, take a nap and more. Timings are always fixed. Except for days where there is a glitch -but that’s very rare. Cover entire city. This system has their ability to move large numbers of people quickly.   Obviously, the actual number of passengers moved will vary according to the frequency of the service. The major advantage of all these the cumulative transport system reduce fuel consumption and reduce greenhouse effect make environment comparatively stable.