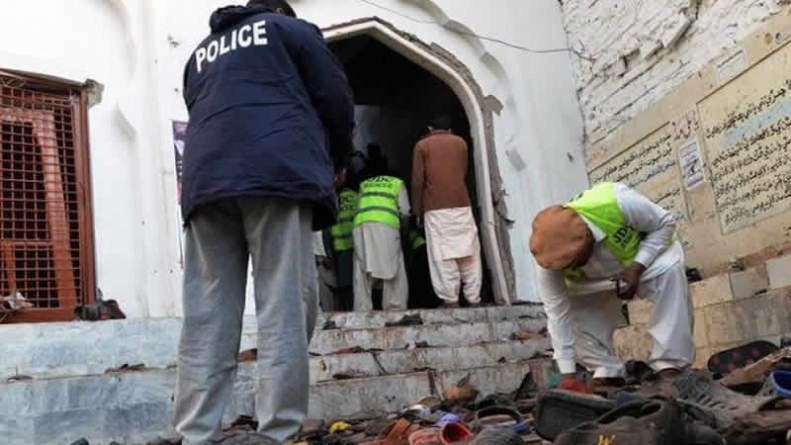 The Counter Terrorism Department (CTD) Civil Lines has been assigned the investigation of the Shikarpur blast in which three policemen were injured on the first day of Eid-ul-Azaha.

According to SSP Shikarpur, Umar Tufail, one of the two suicide bombers who stormed an Imambargah in Khanpur area of Sikarpur on Tuesday where people had gathered for Eid prayers. The case has been handed over to CTD in-charge Raja Umar Khitab to probe.

The accused attacker Usman, who was arrested in injured condition. He got training in Afghanistan and then relocated to Quetta for sometime, police said. Khanpur SHO however was suspended over flawed in security following the incident.