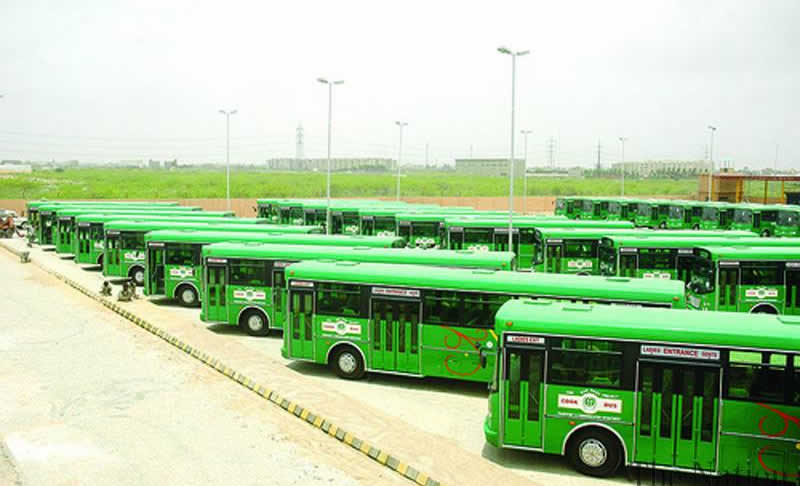 A helipad has been constructed at a ground in Nazimabad where the prime minister will land.

Hours before the arrival of the PM, the local civic administration began the repair work of dilapidated roads in the vicinity. The Green Line Bus Rapid Transit System is considered to be a significant milestone in upgrading and decongesting the overburdened transport infrastructure of Karachi. The project starts from Surjani Town and ends at Municipal Park, M.A Jinnah Road Karachi.

Under the project, a fully autonomous company, Karachi Infrastructure Development Company Limited (KIDCL) has been incorporated under a Board of Directors to take all decisions independently for planning and implementation of the Project. The Corridor, after completion will benefit nearly 300,000 passengers per day. The entire funding for the project has been provided by the Federal Government. The Project is estimated to be completed in about one year time.