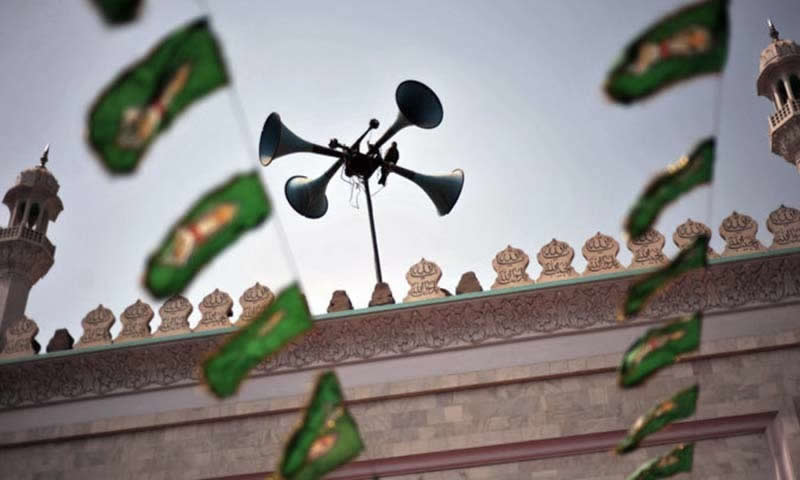 In an attempt to “maintain sectarian harmony” among different schools of thought, the Sindh government is planning to table in the provincial assembly a bill which will allow only government-approved Friday sermons in all mosques, according to a key member of the provincial cabinet.

“The move is part of the government’s efforts for sectarian harmony,” said Abdul Qayyum Soomro, the Sindh chief minister’s adviser on religious affairs, while talking to Geo News on Monday.

He said the exercise was aimed at curbing hate speeches and remarks made during sermons which hurt the sentiments of followers of other sects. It may take a few more weeks to finalise the bill before introducing it in the assembly. He said the government was close to finalising the process after consultation with all stakeholders, including senior clerics of all five boards representing seminaries of different schools of thought.

They all agreed to the Sindh government’s move – the first such initiative in any part of the country, he added. Since there was a consensus among the clerics of all schools of thought on the issue, Mr Soomro said, no should be worried about the enforcement of this law. “We are committed to moving forward with cooperation, assistance and guidance for sectarian harmony and bringing an end to hatred and extremism.” But a senior member of an important organisation said he was not aware of any such consultation at any forum with clerics on the proposed legislation. “It (law) sounds quite impractical,” said Qari Mohammad Hanif Jalandhari, general secretary of Ittehad-i-Tanzeemat-i-Madaris-i-Deenia, an umbrella organisation of five main bodies representing seminaries of five different schools of thought. “I don’t think that the government can do it considering its resources and the number of mosques in different parts of the province. Secondly, this is a ban on freedom of expression. Friday sermons are not a source of hatred or sectarianism; the problem lies somewhere else which is being ignored.”

He said the government should enforce the law already in place to eliminate hatred and address sectarianism as the new legislation was a move in the wrong direction and would not bring the desired results. “There should be a legislation which facilitates people,” Qari Jalandhari said. “It’s against the basic human right that you decide what people or clerics should say and what not. Friday sermons only educate people and do not spread hatred or sectarianism. If the government enforces the existing laws, the problem could be solved with practical approach,” he added.